Sell in May? A Technical Look at an Old Adage 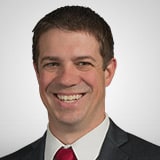 For those familiar with stock seasonality trends, “Sell in May and Go Away” is a popular saying, and one we often explore in this space, explains Rocky White, senior quantitative analyst at Schaeffer's Investment Research.

The tables below explain where the saying comes from.

The trend is the same over the more recent time frame of the last 20 years, too. This week, I will break these historical returns down a couple more ways to fit them with the current environment. 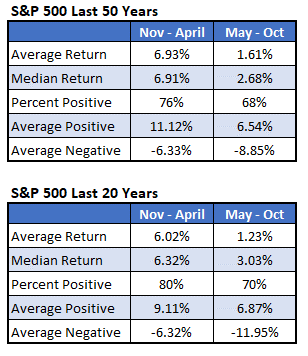 Some Context For This Bullish Sentiment

Given the stocks market’s performance over the past year, it's unsurprising that investors are currently bullish. A popular gauge of sentiment I look at is the weekly Investors Intelligence (II) poll.

The survey considers more than 100 published investor newsletters and determines whether they are bullish, bearish, or expecting a correction (short-term bearish but longer term bullish). In the last report, a lofty 64% of newsletters were in the bullish category.

Bullish sentiment has led to even worse returns than usual when it comes to the May-October timeframe. The table below shows when the bulls register in above 50% at the end of April, the S&P 500 averages a loss of 0.42% over the next six months, with barely over half the returns positive. 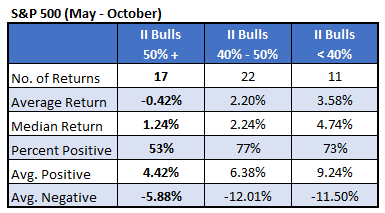 Near All-Time Highs Offers Some Encouragement

This data is a lot more encouraging. The SPX is very close to its all-time high. When the index has ended April within 3% of its all-time high, the next six months have tended to be strong. In that case, the S&P 500 gained an average of 5.19% and was positive 80% of the time. Otherwise, the returns have been weak, averaging right around breakeven. 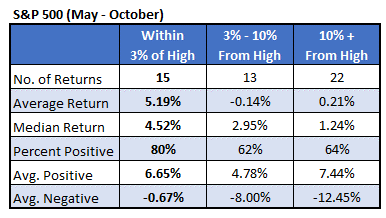 So, we have one study that suggests the bullish sentiment tends to have bearish implications. A second study looking at the returns after being near an all-time high suggests bullish implications. Naturally, let us look at what has happened when both occur at the same time.

As you might expect, the returns ended up somewhere between bullish and bearish. Over the past 50 years, there were eight instances when April ended with the S&P 500 near all-time highs, and at least half of the newsletters in the Investors Intelligence survey expecting bullish returns.

Stocks performed reasonably well averaging a return of 3.62% and 75% of the returns positive. Compare this to the other years in which the average return was 1.2%. 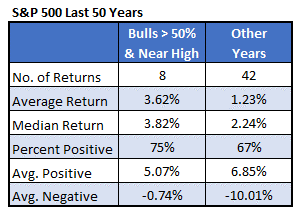 Finally, here are the eight years in which this occurred. This has been rather common lately, happening four times since 2014. 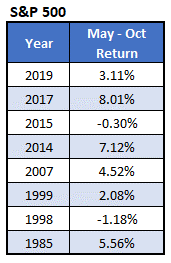 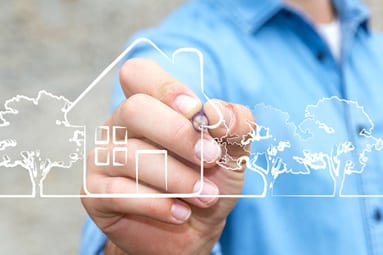