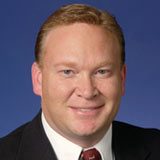 According to Hedge Fund Research (HFR), assets under management in activist funds have more than quintupled since 2008, from a level of $32 billion to $176 billion as of year-end 2016.

Why are assets growing? Activists are achieving successful results. In 2016, activists were able to get management to address their demands 58% of the time, up from 53% in 2014-15, according to the Activist Insight annual review of 2016.

In 2016, activists typically went after board seats, sought M&A activity, targeted the balance sheet or pushed for operational improvements. We keep a close eye on the activists and the stocks they like.

The analysts at Argus Research, teamed with the data analysts and programmers at Vickers Stock Research and the portfolio strategists at Argus Investors Counsel, have designed an analytical process that identifies value stocks that may be poised for outperformance because activist investors have built substantial positions in the companies.

* Depth of ownership. Does an activist investor have “skin in the game?” How much skin?

* Breadth of ownership. Are several activists working together for change?

* Timeliness of ownership. Have activists been buying the stock recently?

We then combined the two lists to arrive at a final group of stocks that exhibit potentially powerful characteristics for stock performance: attractive valuations with an activist trigger for outperformance. Those stocks are currently included in the Argus Turnaround Strategy Portfolio. 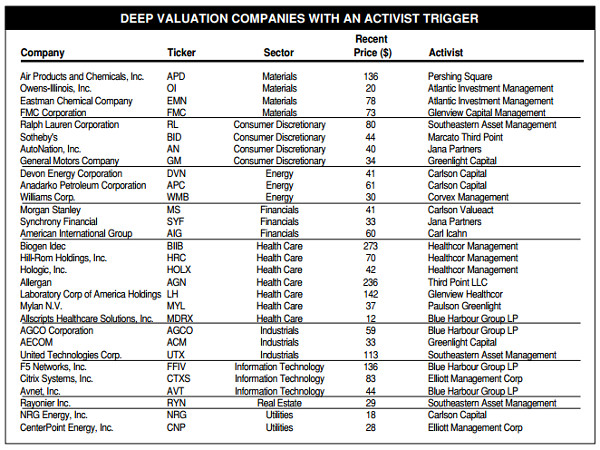