Sponsored Content - The recent troubles of the huge property developer turned quasi-hedge fund Evergrande have raised questions anew over whether China is in for a major BUST, says Chris Temple, editor and publisher, National Investor Publishing.

There seem to be two general extremes as to the views of this:

In my commentary on Evergrande (primarily) from about a week ago, I argued that the likely outcome(s) won’t be defined in those terms or by either of those black-and-white possible scenarios (though the risk of a bust IS ever-present, even if such is not the base case.)

Instead, that “marketized default” of Evergrande is going to serve as a catalyst for the biggest changes to the established global order of things than anything we have seen in many years. The move away from the inter-woven global supply chains for everything…the finance and investment—likewise global in nature—that lubricated all that…the general cooperation and consolidation of most everything under global umbrellas that provided the frameworks and oversight of the post-World War II environment…is going to ACCELERATE.

And with that will come major upheavals along the way in global financial and commodity markets that are not remotely prepared for the changes that are NOW UNDERWAY!

Digging far deeper into all of this following my above-linked article, I caught up this past week with my old friend, long-time Washington area journalist Cliff Kincaid. Among other things a regular years ago on CNN’s Crossfire, Cliff these days is president of America’s Survival.

Cliff (who likewise looks at things FAR differently than is either common practice or allowable in today’s scripted “left” vs. “right” media world) and I REALLY break the mold in our discussion of China’s change of course/agenda and a whole lot more.

Keep in the back of your mind the fact that recent years have already seen a fraying of the globalization regimen that has governed the last several decades. And even if the “West,” led by America, is still generally inclined to cling to this world order (for the most part RUN by the US in the post-war era of course) China is NOT if it is no longer in that country’s best interests.

Of the MANY topics we cover both in depth as well as in our mold-breaking way, we discussed the following: 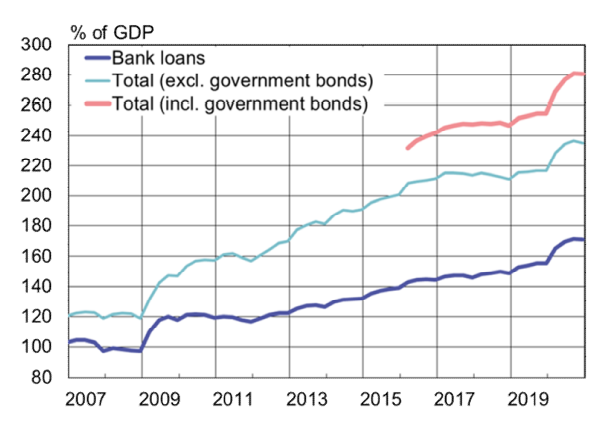 In summation where China is concerned—and as I say along the way in our discussion: “We’re at a much more important inflection point for the markets and the global economy than the average person understands. There are implications (in China’s withdrawal from the global order as it has existed for about half a century) for global growth, for commodity prices…for a lot of stuff.”

I’ll be picking up on a lot of this anew in the coming days in The National Investor, as well as providing my own evolving guidance as to how we need to manage our portfolios in light of all this.