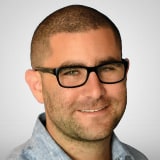 The recent decline in crypto began with Apple's (AAPL) earnings release on July 31.  In the game of safe-haven musical chairs, the music stopped, and crypto had no seat, writes cryptocurrency expert Charlie Shrem. He's presenting at MoneyShow San Francisco August 23.

The charts here show the decline in bitcoin (BTC) began the same day as the AAPL rally started.

From a macro perspective, it seems that Mr. Market has decided that parking money in a $1 trillion company that leads the S&P 500 (SPX) is a better place to be in an uncertain geopolitical environment.

The visuals on BTC are, as you would expect, awful.

Both BTC/USD (chart 2) and BTC/JPY (chart 3) have endured false breakouts on the upside from recent consolidation patterns. When such false breakouts unfold, the ensuing price action in the other direction can be severe.

In this case, the theory would state that the down trend would take BTC to the bottom end of these formations.

Using Gann work that is not chart based, the most bearish thing that could happen may be BTC spending time over the next three weeks near 6,550.

If BTC goes to 6,550 and sits, mass liquidation by whales may be next.

These levels seem to be the only points that can change the conversation on crypto. 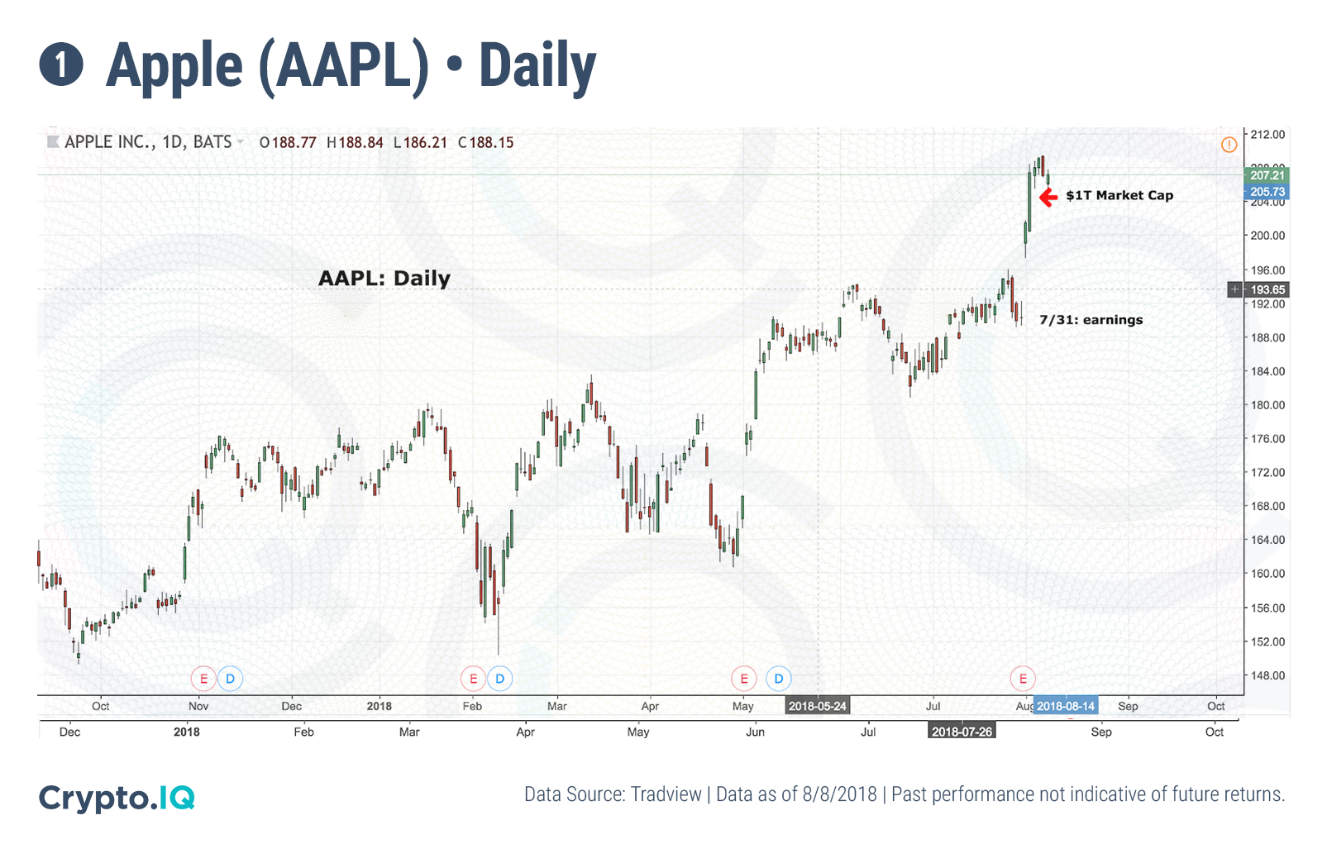 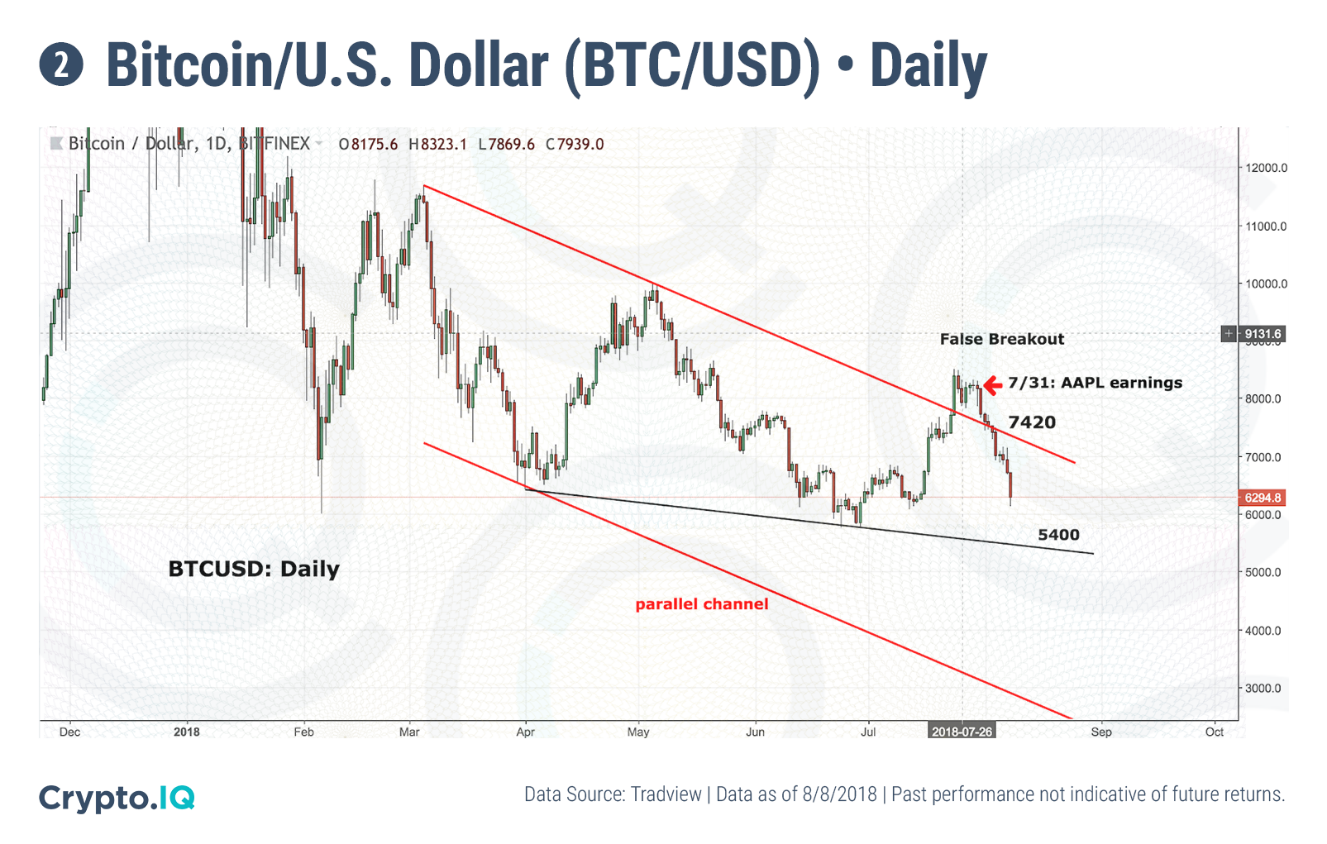 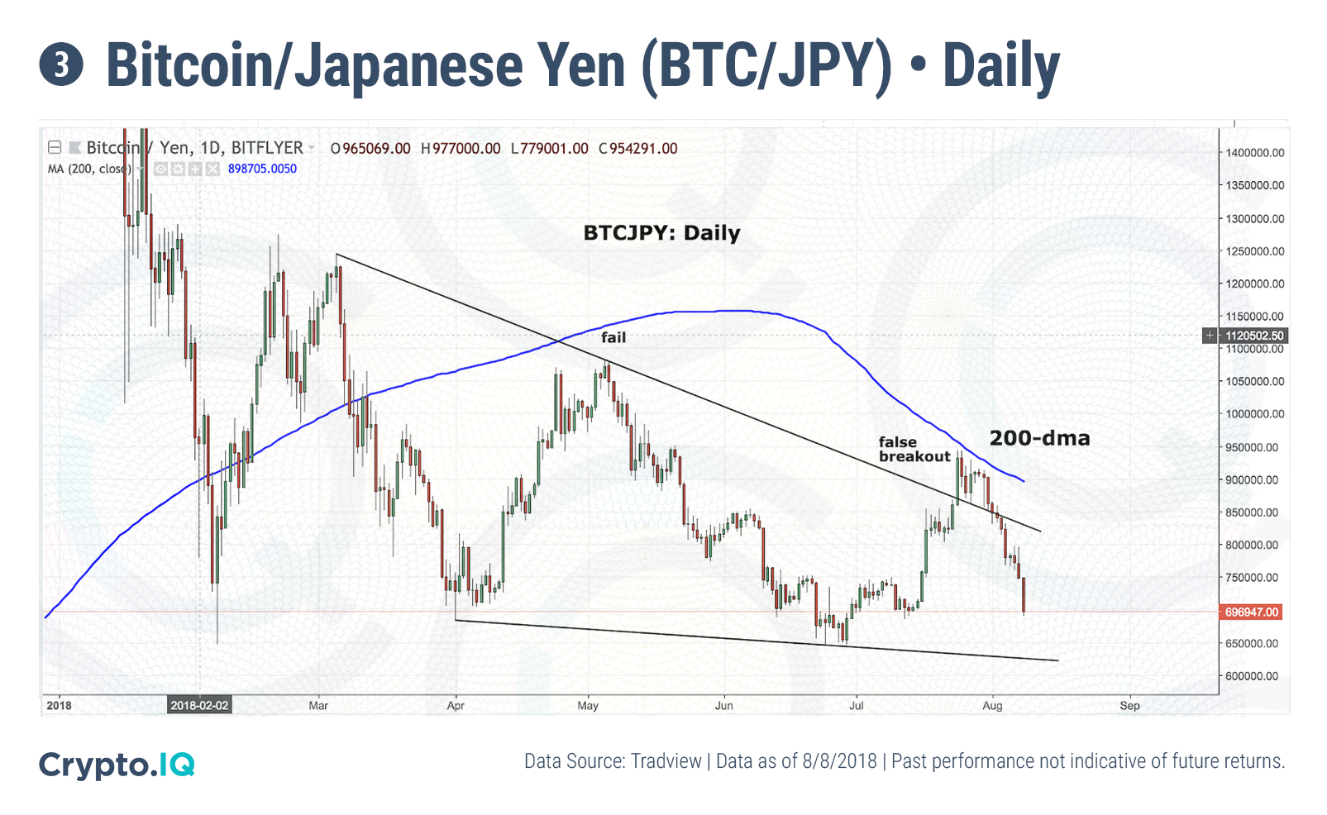 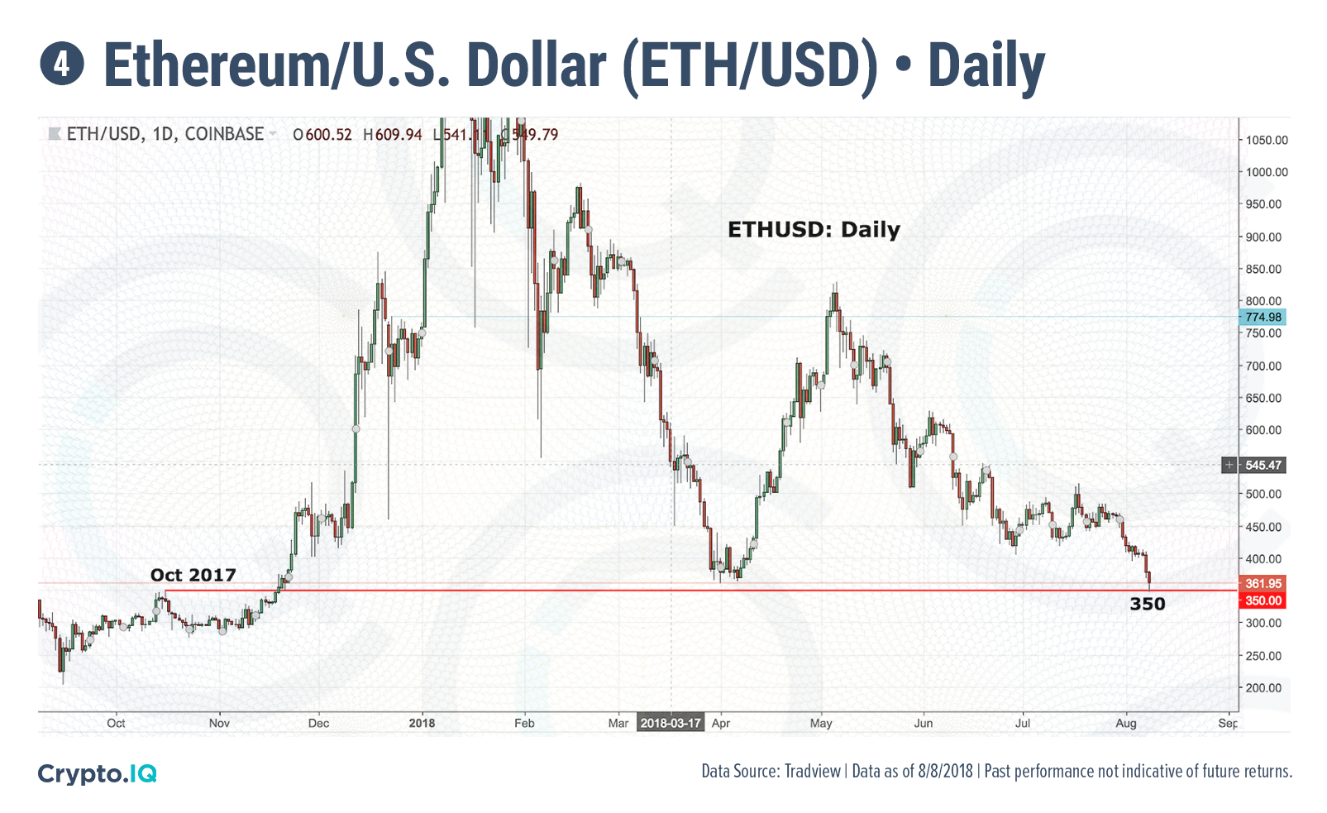 The marketplace wants the U.S. dollar (USD), the Japanese yen (JPY), and AAPL.

In the game of safe-haven musical chairs, the music stopped, and crypto had no seat. Price action around 6,550 or 6,250 in BTC, and 350 in ETH will likely provide clues on future direction.