Double Tops & Bottoms: How to Trade Them

With large bidirectional swings in stocks over the last month, there are several double top/bottom formations forming. Suri Duddella explains how to exploit them.

When support or resistance at a double top or bottoms holds (or when a long/short traded off of it fails), it may lead to a triple top or bottom patterns. Trading off of these patterns have several variants and these variations involve different trading rules and different pattern recognition methods.

The double bottom pattern is a mirror image of the double top. An extended downtrend results in new lows followed by a moderate rally from the first bottom. After a brief rally, the prices attempt to test the first bottom again. Failure to trade below the first-bottom results in a second-bottom as prices rally and reverse the prior trend. The intermediate swing-high between the two bottoms is called the reaction swing-high. When price trades above this reaction swing-high, it signals a potential long trade (see chart). 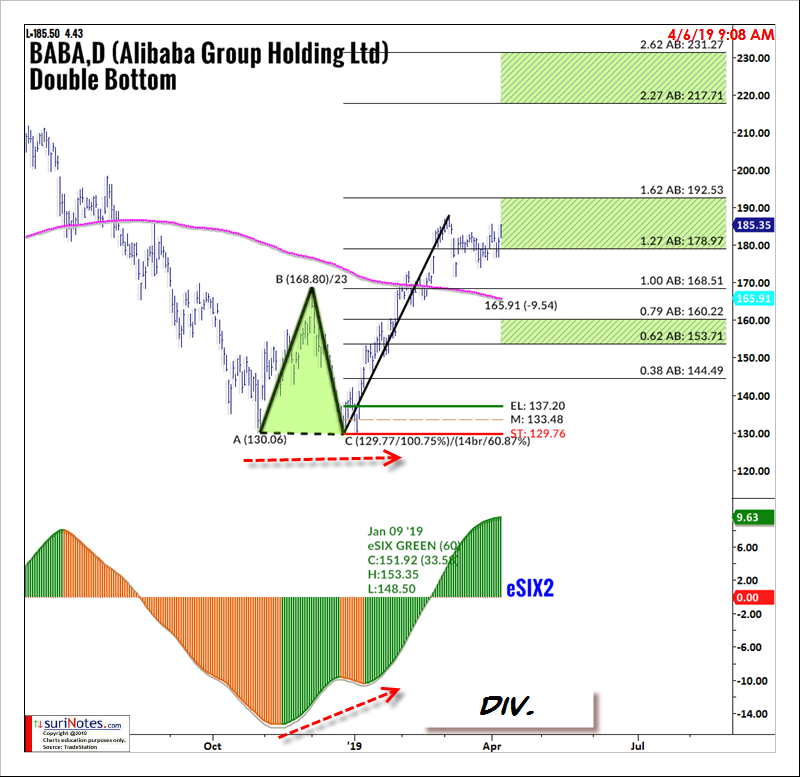 Trade: A double bottom can only be traded after confirmation of the pattern breakout. Double bottom patterns are also detected using Auto ABC pattern algorithms. When prices trade a higher high (above two-bar highs) near the second bottom with a strong continuation of trend confirmation or a positive trend divergence, it signals to reverse the current trend. Enter a long trade above the high of the breakout bar (EL above).

CHKP sold off during the Coronavirus sell-off and formed a double bottom pattern as the second bottom reversed above the entry level of $92.72 with a trend confirmation (see chart below). A long entry is signaled above $92.72 with a stop-loss set below $83.72. Profit targets are $97, $105 and $111. 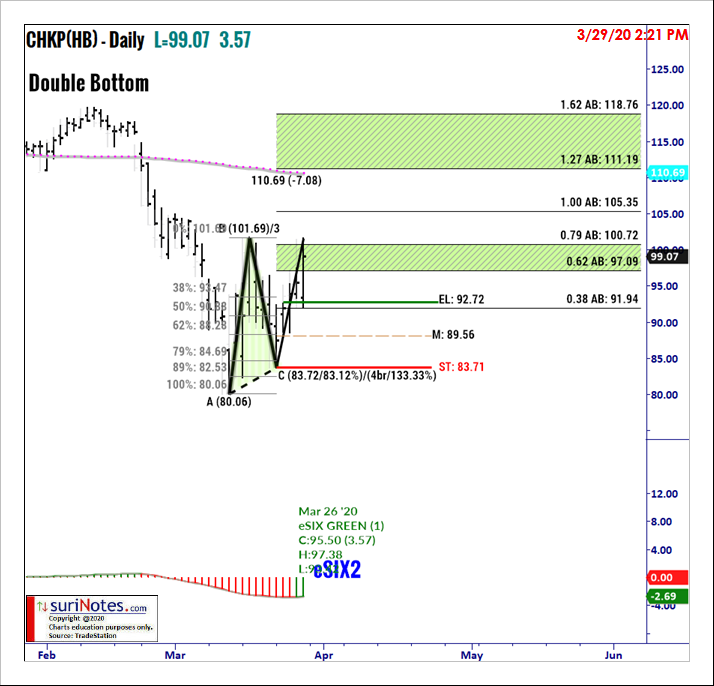 After the second bottom, if prices reverse and continue higher, a long trade may be entered near $115 with targets of $165 and $200. A stop may be placed below the recent second bottom. 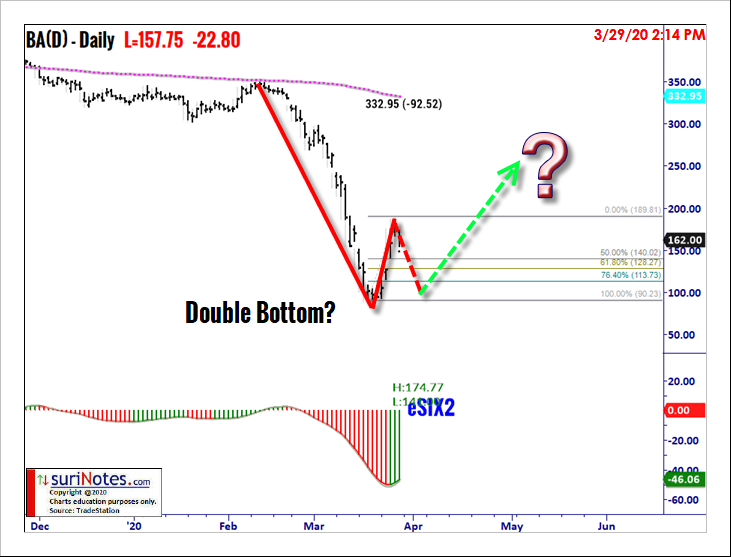