Europe is looking towards a mildly negative start as investors continue to weigh up rising Coronavirus figures against signs of global economic recovery and rising U.S. – China tensions. The FTSE is lagging its peers following worse than forecast GDP data.

While risking Coronavirus numbers and flares ups across the globe are keeping investors on edge, improving economic data is going some way to distracting investors. U.S. pending home sales obliterated expectations, jumping 44.3% in May, well ahead of the 18.9% increase forecast and a solid recovery from April’s pandemic inspired plunge. The U.S. housing market is showing signs of a speedy recovery boosting optimism surrounding the U.S. economy, even after Fed Chair Jerome Powell said that the path to economic recovery is extraordinarily uncertain amid efforts to control the virus.

Overnight Chinese PMI data added to the upbeat mood. The official manufacturing PMI showed that activity expanded faster than forecast, printing at 50.9, above estimates of 50.4. The level 50 separates expansion from contraction.

Optimism surrounding the global economic recovery is diverting some attention away from Beijing passing controversial Hong Kong security legislation, gaining major criticism from the United States and Japan. The move has set the scene for the most radical change to the way of life in Hong Kong since the British colony was returned 23 years ago. The move to limit freedom and civil rights in the financial hub puts Beijing further down the road on collision course with the United States.

Given that the first quarter only included a week of lockdown, the worst is yet to come in, with economic growth in Q2 expected to be significantly worse given that the economy was paralyzed for two of the three months. Today’s reading doesn’t bode well for Q2.

Following the release, the Pound has dropped back through $1.22 as it heads towards monthly lows.

Brexit talks are doing little to support sterling, with little progress on key issues and the UK insisting that an outline deal is ready by the end of July.

Attention will now turn to Boris Johnson and his plans to spend his way out of the pandemic crisis with huge infrastructure projects. 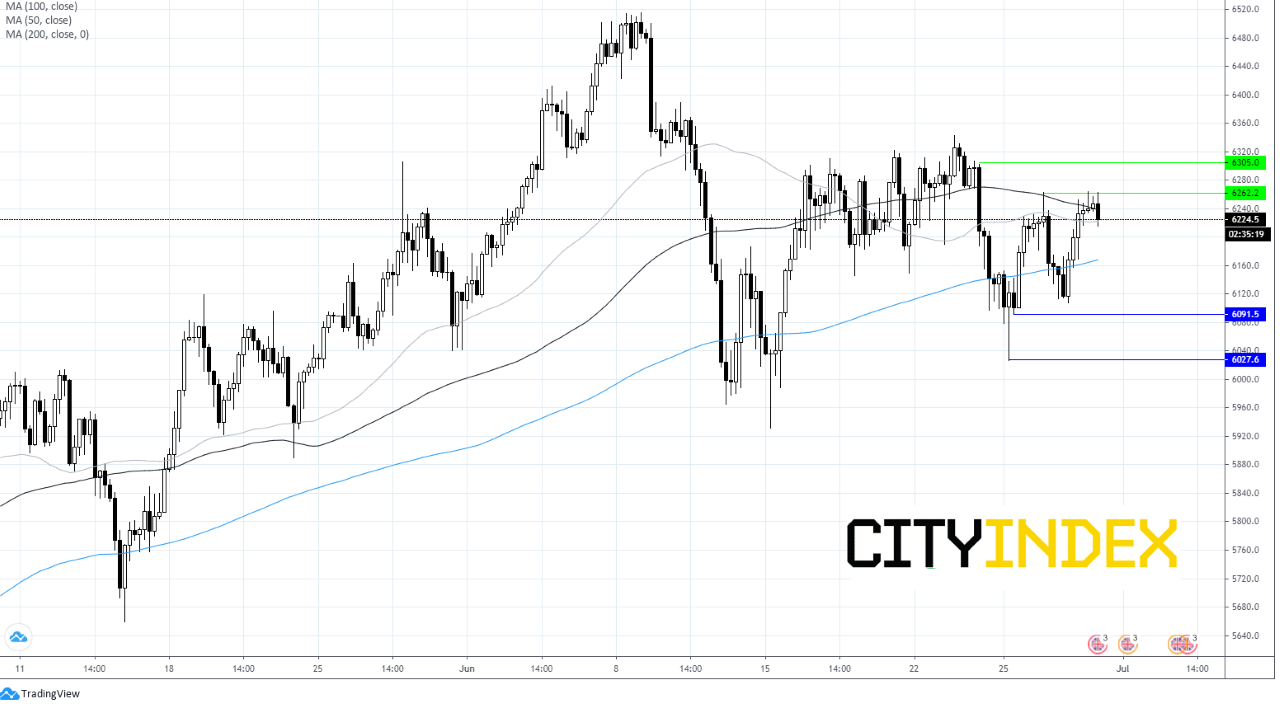 Crude’s Long Road Back
3 hours ago

Markets Withstand as Civilization Is Under Siege
7 hours ago