What's Moving the Markets on Monday?

The FTSE, along with its European peer are heading for a higher start boosted by vaccine optimism and ahead of a key day in Parliament for the Internal Markets Bill, says Fiona Cincotta.

Over the weekend, Oxford University announced that the joint AstraZeneca Covid vaccine trial will restart this week after a routine pause in the previous week. News that the trial is back on track is music to the ears of the market. A vaccine is the surest and quickest, and possibly the only way for the economy to recover to pre-pandemic growth levels. The vaccine news comes as the “Rule of 6” comes into force in the UK, banning meetings of groups of over 6. AstraZeneca shares are on the rise in early trade.

Adding to the upbeat vaccine news Pfizer chief executive officer Albert Bourla said it’s likely that a Covid vaccine will be deployed in the US by the end of the year. A more optimistic view than health authorities.

Markets and the Pound are braced for another big Brexit week. The controversial internal markets bill will start to be discussed today in the House of Commons. It is not certain whether the bill will make it through the Commons or even the Lords given that it breaks international law. However, if it does clear Parliament the Justice Secretary Robert Buckland has already said he will resign. The Pound was the worst performer across the previous week, shedding 3.7% versus the USD in its worst weekly performance since early March. GBP is one of the worst-performing majors this morning ahead of the debate.

Whilst the 8th round of Brexit talks ended with unsurprisingly little progress, informal Brexit talks are set to continue across the week, ahead of the 9th round beginning on 25th September.

Rumors are swirling that TiKTok is choosing to partner up with Oracle rather than Microsoft. Microsoft hasn’t been asked to revise its initial offer amid opposition to the deal from the Chinese government. Has Microsoft managed to dodge a bullet? Could be so according to Bloomberg reports that the deal no longer includes key underlying technologies, and the prospect of Chinese government approval is unclear at best.

Nvidia has agreed to buy ARM Holding, SoftBank’s chip division for $40 billion 4 years after the Japanese bank bought it for $32 billion.

Looking ahead, Eurozone industrial production data will provide some clues as to the health of the sector. Expectations are for growth 10% mom in July, up from 9.1% in June as the sector outperforms services in its recovery. 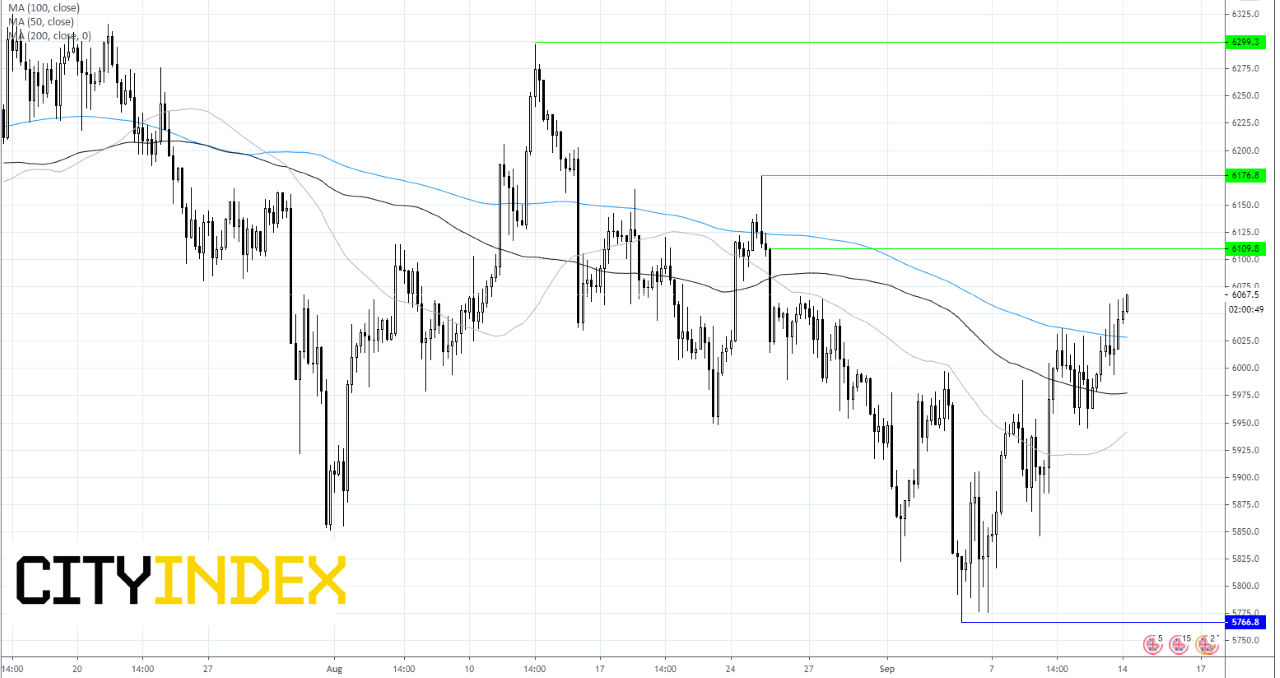 While COVID-19 has wreaked economic and financial havoc on many businesses, it has actually bolstere...

This BUD's for You
1 hour ago