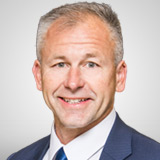 This week, economic and market news was projected to be bad, and the results came in even worse than projections, explains Buff Dormeier of Kingsview Partners.

With the bad news presumably in, capital flows continued to improve along with price. Price strength in the bad news is a positive sign for the market and this successful bounce tells investors that perhaps the pullbacks may once again be boughten successfully.

Despite the positive move, I believe this action is a countertrend move not the development of a new emerging bull market trend. Leadership has changed from the quality cash cows back to stocks formerly associated with growth. Leadership retracements are common during extremes, especially during the summer months. If this retracement plays out in line similar to other reversion cycles, I expect the countertrend to fade sometime in September. A break in the major capital flow trends from down to up would nullify this countertrend hypothesis and signal a new bull market has already begun. 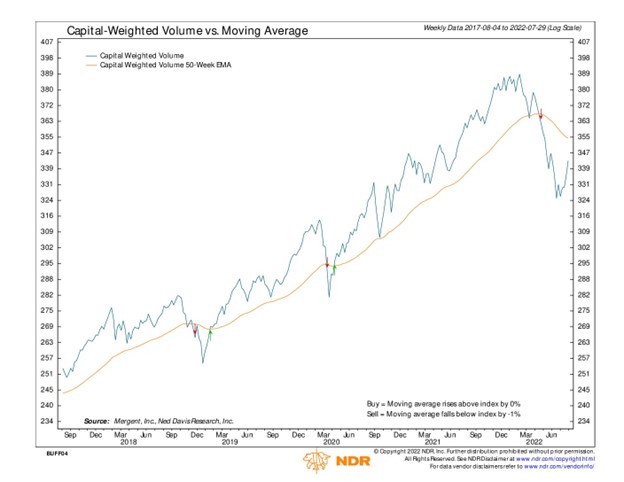