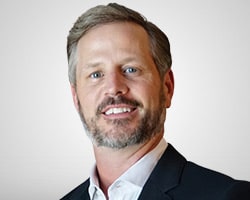 Cotton Graham entered the upstream side of the petroleum industry in 1995. Starting on the ground floor, he facilitated business relationships with private and public entities that eventually inspired him to start his first oil exploration company in 2004. In 2008, Mr. Graham established G2 Petroleum LLC, a venture capital company, and began acquiring operating and non-operating interest in oilfields throughout the U.S. During the oil market crash of 2014, he found opportunity, buying 2000 acres of oil leases in Burkburnett, Texas and created Newport Operating LLC. 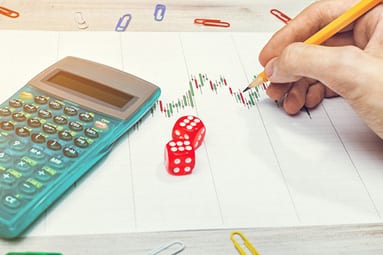 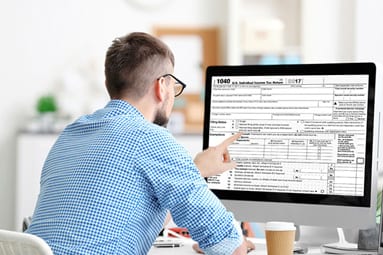 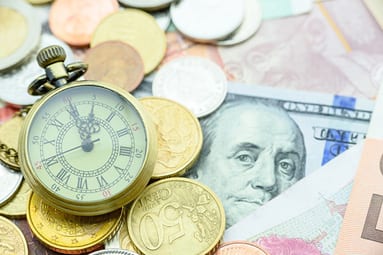 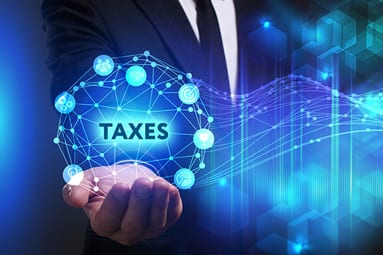 View All from Cotton Graham