Pamela and Mary Anne Aden are two of the most influential and well-known investment analyst, writers, and lecturers in the world. They are co-editors and publishers of The Aden Forecast, a monthly investment newsletter now in its 37th year, famed for its precise forecasts of the precious metals markets, as well as forex, the US and global equity markets, interest rates, bonds, and the global economy. They also publish Gold Charts R Us, a weekly trading service in its 17th year, as well as the legendary Richard Russell's famed Dow Theory Letters. The Aden's have been featured in publications such as Business Week, Smart Money, Barron's, and Forbes. A few years ago, The Aden Forecast was named Letter of the Year by MarketWatch.

The U.S. dollar is now confirming that the major trend is down, observes Mary Anne and Pamela Aden, ... 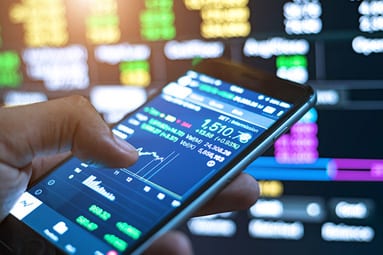 Despite all the negatives facing the stock market — like the worse economy since the Great Dep... 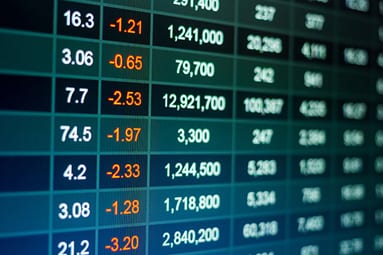 The stock market keeps on going. With the lockdown opening up, it's focusing on better times ahead. ...