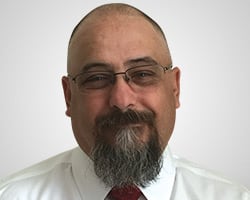 While working as a Registered Representative, Jerry McFarland purchased the trial version of a software for $895 at a Dallas, Texas financial trade show in early 2009. He was later able to buy the full lifetime license of $4,995 with just a few trades placed using the software during that trial period of three months. After trading with the software for seven years, he bought the company and started the next chapter in the evolution of Best Choice Software.