LOGIN NOW
The markets were screaming higher in February when Mike Turner's proprietary signals told him that the market was dangerously overbought. He exited client positions by the middle of February and locked in gains in client portfolios right before the fastest bear market in history. During the last week of March, these same proprietary signals told Mr. Turner that the market was in a historically oversold condition. He entered into fundamentally sound stocks that were trending higher and leading the market to its best April performance in decades. What's next? In this presentation, Mr. Turner will show you the same signals and charts that his clients see every week that have his flagship portfolio beating the market by more than 17%. Get ready to take notes about what to do next. 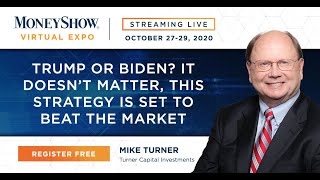 Trump or Biden? It Doesn't Matter, This
Mike Turner
Duration: 31:47 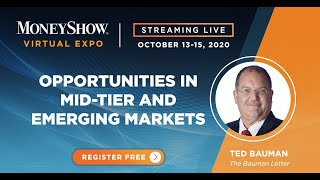 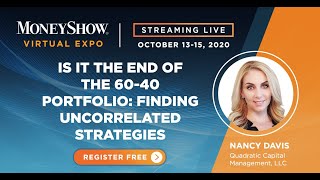 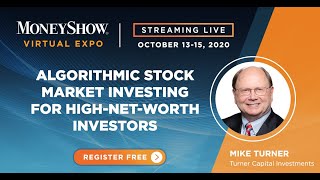 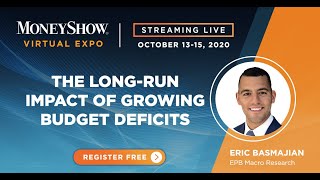 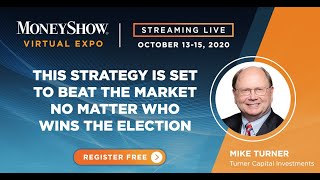 This Strategy Is Set to Beat the Market
Mike Turner
Duration: 30:08 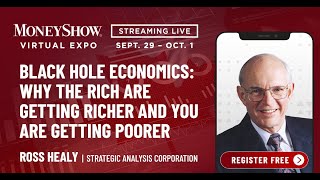 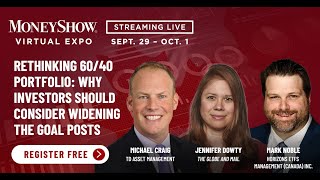 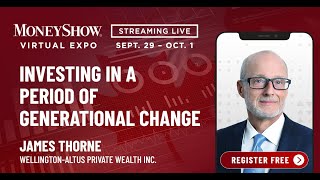 Investing in a Period of Generational Ch
James Thorne
Duration: 31:31 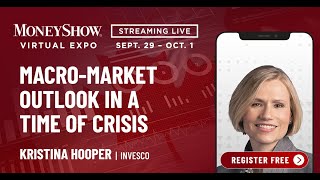 Macro-Market Outlook in a Time of Crisis
Kristina Hooper
Duration: 32:05 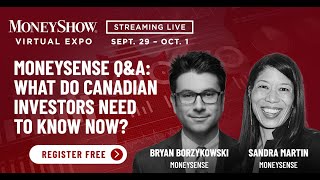 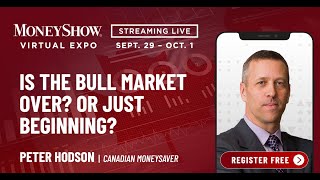 Is the Bull Market Over? Or Just Beginni
Peter Hodson
Duration: 33:39 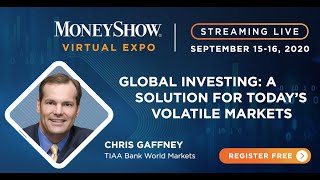 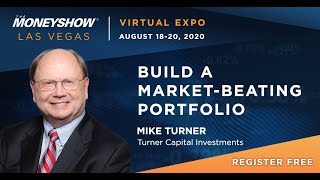 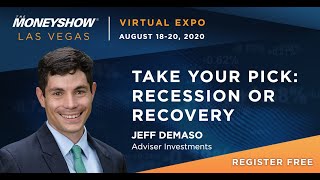 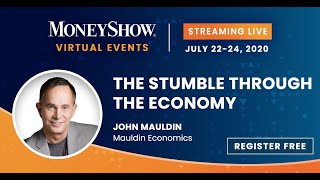 The Stumble Through the Economy
John Mauldin
Duration: 36:02 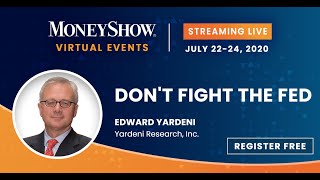 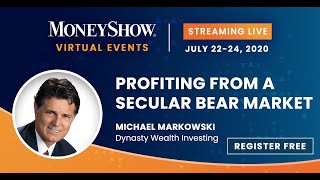 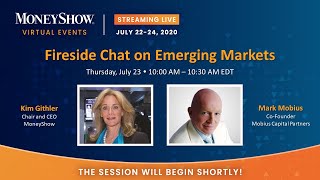 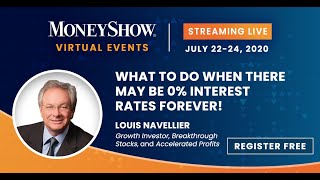 What to Do When There May be 0% Interest
Louis Navellier
Duration: 32:44
View all Videos