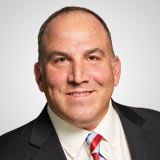 August has been the worst DJIA, S&P 500 and NASDAQ month of the year since 1988, cautions Jeffrey Hirsch, an industry leading authority on seasonal market timing and editor of Stock Trader's Almanac.

This election year could be different since the pandemic has changed the date and structure of the conventions which have historically taken place in July.

There has been a bit of chatter out there about how Q3 of election years is the best performing quarter of the entire 4-year presidential stock market cycle. But that study uses data going all the way back to 1900 when the world was a much different place with much of the economy driven by agriculture.

Also any improvement to August and September performance during election years is attributable to the buzz and excitement around the conventions. Nowadays campaigning goes on pretty much nonstop.

The rally off the pandemic low has put the market back at lofty levels again. With most of the good news baked in, the market will be hard-pressed to add significant gains over the next 2-3 months without some major virus breakthroughs and a return to more normal economic activity.

Checking the accompanying updated chart of election years tracking 2020 S&P 500 performance versus all election years and incumbent party wins and losses — as well as the polls — suggests that President Trump’s reelection is not a forgone conclusion. 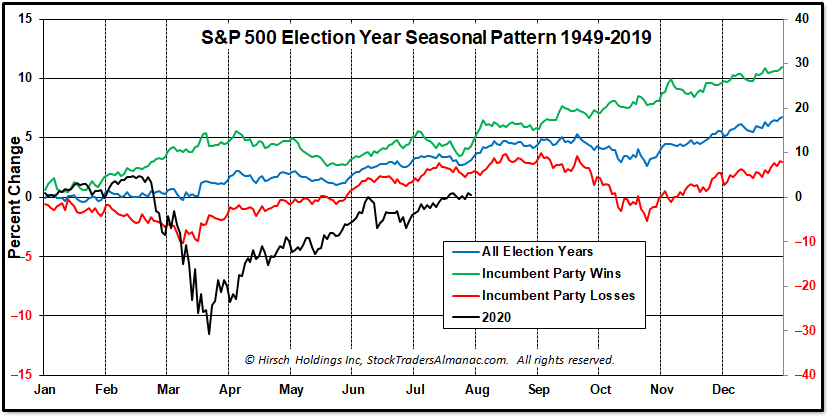 In fact S&P 500 is tracking the incumbent loss trend more closely. But that of course remains to be seen.

Market performance over the next three months is critical to President Trump’s reelection bid and you can be sure he is well aware and will do everything in his power to boost the market as all incumbents generally do.

I’m not a big fast-food guy. I prefer home-cooked or fast-casual meals when I have a choice, u...

The fall equinox, when the sun enters the sign of Libra, occurs on Tuesday, September 22, and marks ...

The market’s reaction to the November election outcome stands to be muted at a time when econo...

Becoming consistently profitable is a process. It’s a journey without shortcuts. One of the ro...