A Market Selloff Would be Healthy 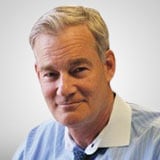 Short-term risk is high, but a selloff would be healthy asserts, John Boyd, mutual fund expert, and contributing editor at Fidelity Monitor & Insight, a leading advisory services focused on the Fidelity family of funds.

By many measures, the stock market is vulnerable to a selloff. Sentiment (a contrary indicator) is very bullish. The American Association of Independent Investors weekly survey has registered above-average bullishness for 10 straight weeks.

And almost all of the $341 billion that flowed out of stock funds and ETFs during the March 2020 meltdown has now come back into the market, with $161 billion flowing in over the last two months alone. But valuations are at nose-bleed levels.

MarketWatch columnist Mark Hulbert notes that corporate insiders (officers and directors) who have the best view of their firms’ prospects are rarely as bearish as they are now.

The percentage of firms where there were more purchases than sales in a given month dipped to 10.8% in January — the lowest reading of the last decade according to Nejat Seyhun, a University of Michigan finance professor, and more than two standard deviations below the 10-year average (meaning it should happen only 2% of the time). 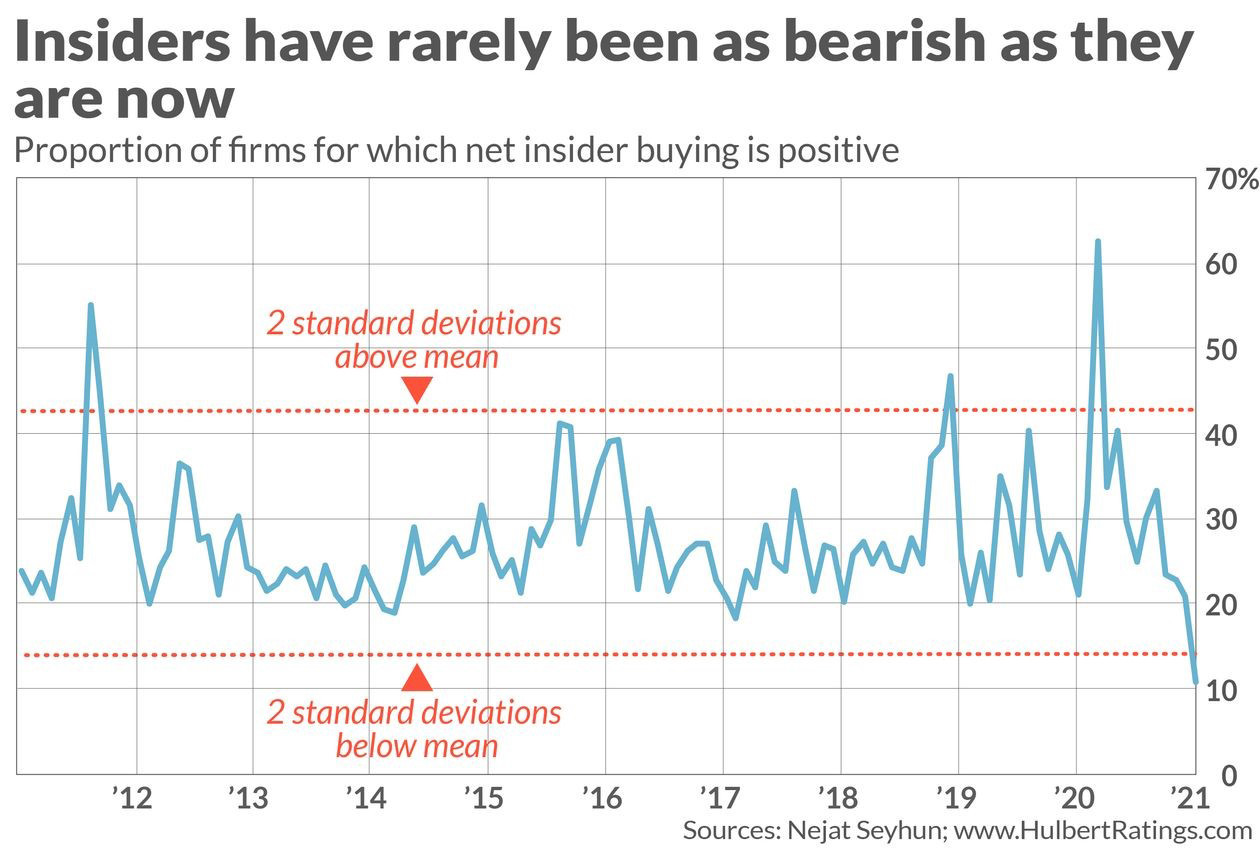 However, while we could see a pullback at any time, that would likely remove or reduce some of the excesses in the current market and pave the way for continued gains in stocks. And the fundamentals supporting stocks remain positive.

Household finances are strong. Balance sheets have improved dramatically with leverage (total debt as a percentage of total assets) declining 38% since 2008. The stimulus checks have helped. Some 35% of households that received stimulus checks used them to pay down debt. And another 36% simply saved them.

Either way, once the pandemic has run its course and people can start going out or traveling to their favorite vacation spot, consumers have a lot of pent-up demand and ample resources for spending. Not to mention that the value of their homes continues to rise steadily.

In the meantime, the Fed and Congress have cushioned us against the worst of the economic fallout from Covid-19 with aggressive monetary and fiscal policies — and importantly, they will continue to do so until the pandemic is just a bad memory, even if that takes longer than we expect.

The combination of solid household finances, a torrent of liquidity from Congress and the Fed, little competition from bonds, the economy’s surprising resilience, and the end of the pandemic (at least seemingly in sight), is a powerful brew.

And that brew is driving analysts to continue to raise their earnings forecasts for 2021. So don’t panic if we see a swoon in the market. In fact, if you have been sitting on some cash it could be an opportunity.