We remain optimistic about the long-term prospects of our broadly diversified portfolios of what we believe to be undervalued stocks, even as we are always braced for downside, notes John Buckingham, money manager, editor of The Prudent Speculator — and a participant in The Interactive MoneyShow Virtual Expo from May 11-13. Register here.

We buy only those stocks we find to be undervalued along several lines relative to their own trading history, those of their peers or that of the market in general. Here's a look at two stocks in the travel sector.

Those who fell asleep in January 2020 and woke up today might not know there was a pandemic, at least by looking at Alaska Air’s share price.

Shares tumbled from more than $70 at the end of 2019 to $23 just a few months later, as the pandemic forced stoppages of most non-cargo air travel, leaving airlines scrambling to park planes and make game plans with virtually no ability to predict the future.

Shares are now again pushing $70, having steadily marched higher since Halloween, supercharged by the swift vaccine rollout (and subsequent tumbling infection and fatality counts). ALK, being primarily a domestic carrier (it does serve some cities in Canada, Mexico and Costa Rica), seems to have less country-related shutdown risk than the mainline U.S. carriers.

Plus, leisure travelers, Alaska’s target market, seem to be more willing to head out on vacation than head back into the office. Given that Alaska’s destinations include beautiful locales such as Maui, Palm Springs and Cabo San Lucas, we understand. 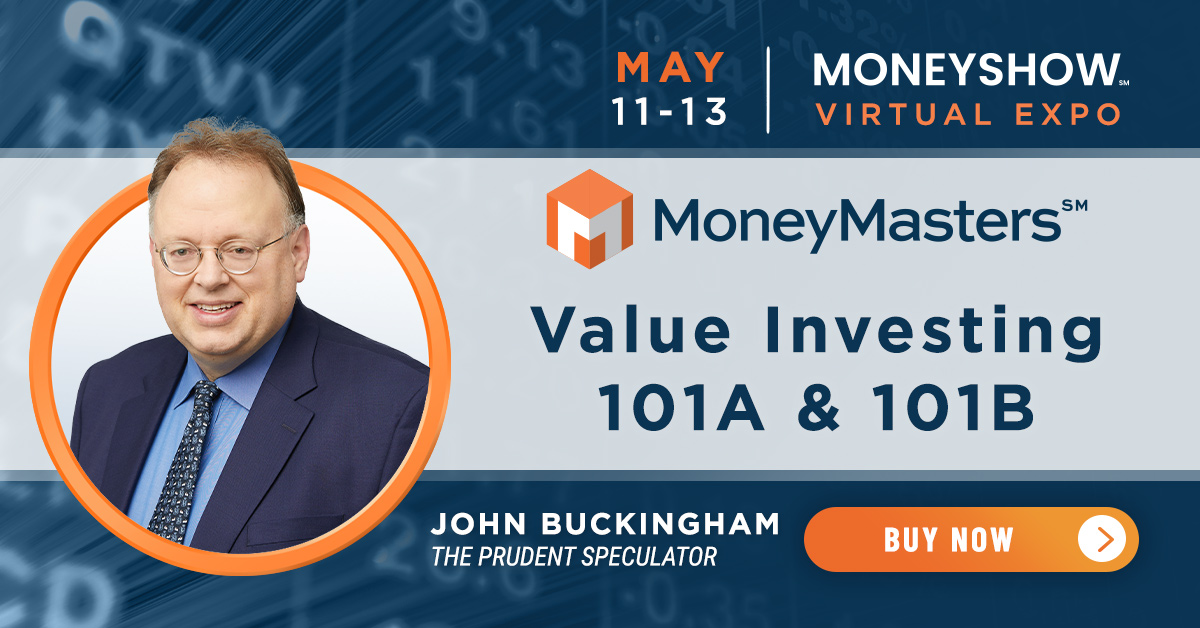 Analysts still expect ALK to post a loss this year, but they project 2022 EPS of nearly $5.00 and 2023 EPS of almost $7.00. The dividend is paused, but we expect a return as soon as cash flow is stable and more predictable.

Shares of Royal Caribbean were crushed in the midst of pandemic-related shutdowns last year, but the rebound has been dramatic (shares hit a low of $22 in March 2020, down from the high of $135 in January 2020) as cruisers are a hearty bunch with bookings for future sailings surprisingly robust.

CFO Jason Liberty just stated, “Overall, the booking activity for the second half of 2021 is in line with our anticipated resumption of cruising. And pricing on these bookings is higher than 2019, both including and excluding the dilutive impact of future cruise credits.”

Mr. Liberty said the vaccine rollout has been “really transformational,” even though there is a long way to go in many parts of the world.

RCL disclosed that 80% of those with bookings told the company they are vaccinated or would be at the time of sailing, while crew members achieved a “mid-90s” percent vaccination rate for the flu shot (despite despite not being mandatory), leading management to expect similar rates of acceptance.

Although there remain questions about regulatory approvals in many locales for cruises to resume, we like that RCL has sufficient liquidity ($5.8 billion) to keep it afloat through 2023, even as we expect most ships to be sailing by 2022.