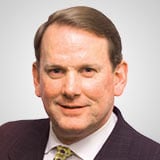 October is over, much to the delight of investors, mainly because it historically experienced 37% greater monthly price fluctuations than the average for the other 11 months since 1945, notes analyst Sam Stovall, chief investment strategist for CFRA Research's The Outlook.

November, on the other hand, recorded the third-highest average price increase, bested only by December and April. Global stocks gained an average of 1.4% in all Novembers since 1995, while large-, mid- and small-cap benchmarks delivered returns averaging from 1.9% to 2.4%.

In November, growth stocks rose an average of 1.8%, outpacing value stocks’ average advance of 1.2%. Not surprisingly, the more cyclical sectors within the S&P Composite 1500, such as consumer discretionary, industrials and materials, outpaced the more defensive groups, with the energy, real estate and utilities sectors being the traditional  laggards.

Digging a little deeper, 95% of the sub-industries within the S&P 1500 (around for at least 20 years) rose in November, led by Internet services, construction machinery, construction materials and airlines, while decliners included electric utilities, multi-utilities and the three oil & gas groups.

So what should be the drivers for this November? Seasonal optimism traditionally starts in this penultimate month of the year as investors look to earnings projections for the coming year rather than for the final quarter of the current year.

For 2020, S&P 500 EPS are seen rising 8.7%, according to S&P Capital IQ Consensus Earnings. Yet, the closer we get to the presidential election, the greater the investor trepidation, as exhibited by a slightly below-average 12-month price return for the 500 ahead of the election. Brexit, impeachment and trade will likely also remain simmering concerns. 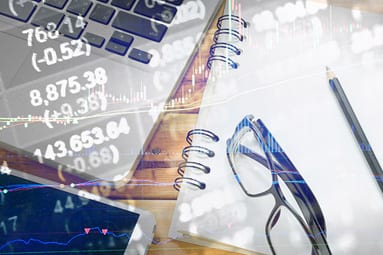