The Aden Forecast: Time to Play it Safe?

The stock market is surging. The general feeling is that the worst is over and the health and economic situations are going to improve from here. And while that may prove to be true, we're not that optimistic, caution Mary Anne and Pamela Aden, editors of The Aden Forecast — and participating speakers at MoneyShow's Virtual Event on June 10-12.

In times like this, it's best to stand back and look at the big picture in perspective. Most important, the overall situation remains uncertain and unprecedented. We're in uncharted territory and this alone means we have to stay cautious.

No one knows what's going to happen next, but we can make some assumptions. For example, we know the economy is in very bad shape. But will it bounce back soon? Increasingly, this seems unlikely.

What about the virus? This too seems unlikely to end soon, along with all that it implies. In fact, many experts continue to warn of a coming second wave. But again, no one really knows.

The point is, during these uncertain volatile times, it's best and safest to hold a lot of cash and precious metals, and stay on the sidelines as far as the stock and bond markets are concerned. If we see a change, we'll be quick to point it out. But for now, these markets can turn down as quickly as they rise, and it's simply not worth the risk.

As you know, the stock market leads the economy. And big recessions tend to coincide with big bear market declines. Two examples were 2000 and 2008. So the bulls say the bear is over. If so, it only lasted one month and this does not at all coincide with the current economic environment. In other words, more downside is probably coming once this rebound rise is over.

This week most of the stock indexes rose strongly. The S&P500 is back above its 65-week moving average and the PTI remains bullish (see chart). But despite the rises, the other stock indexes remain technically bearish, and so do our leading indicators. 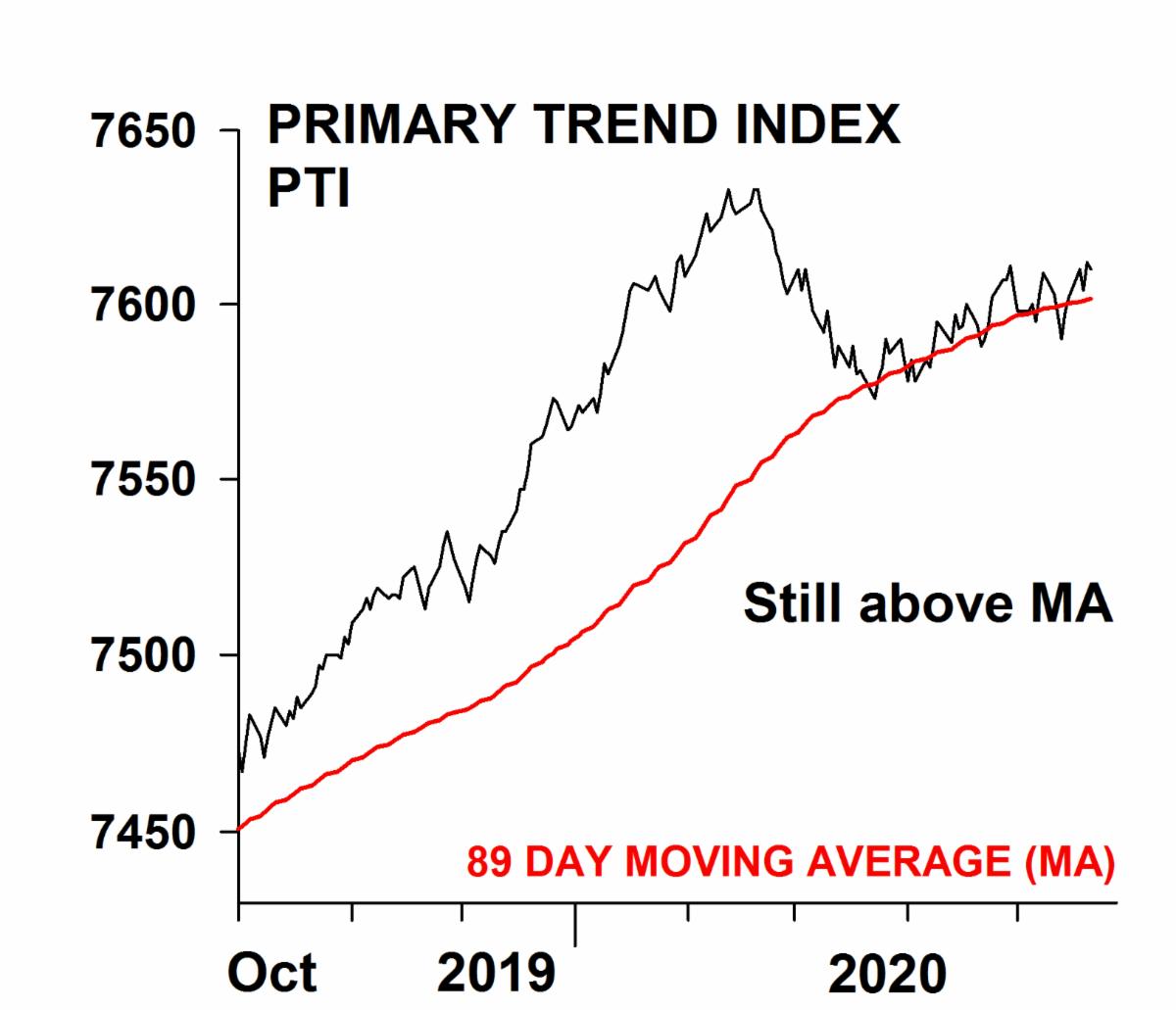 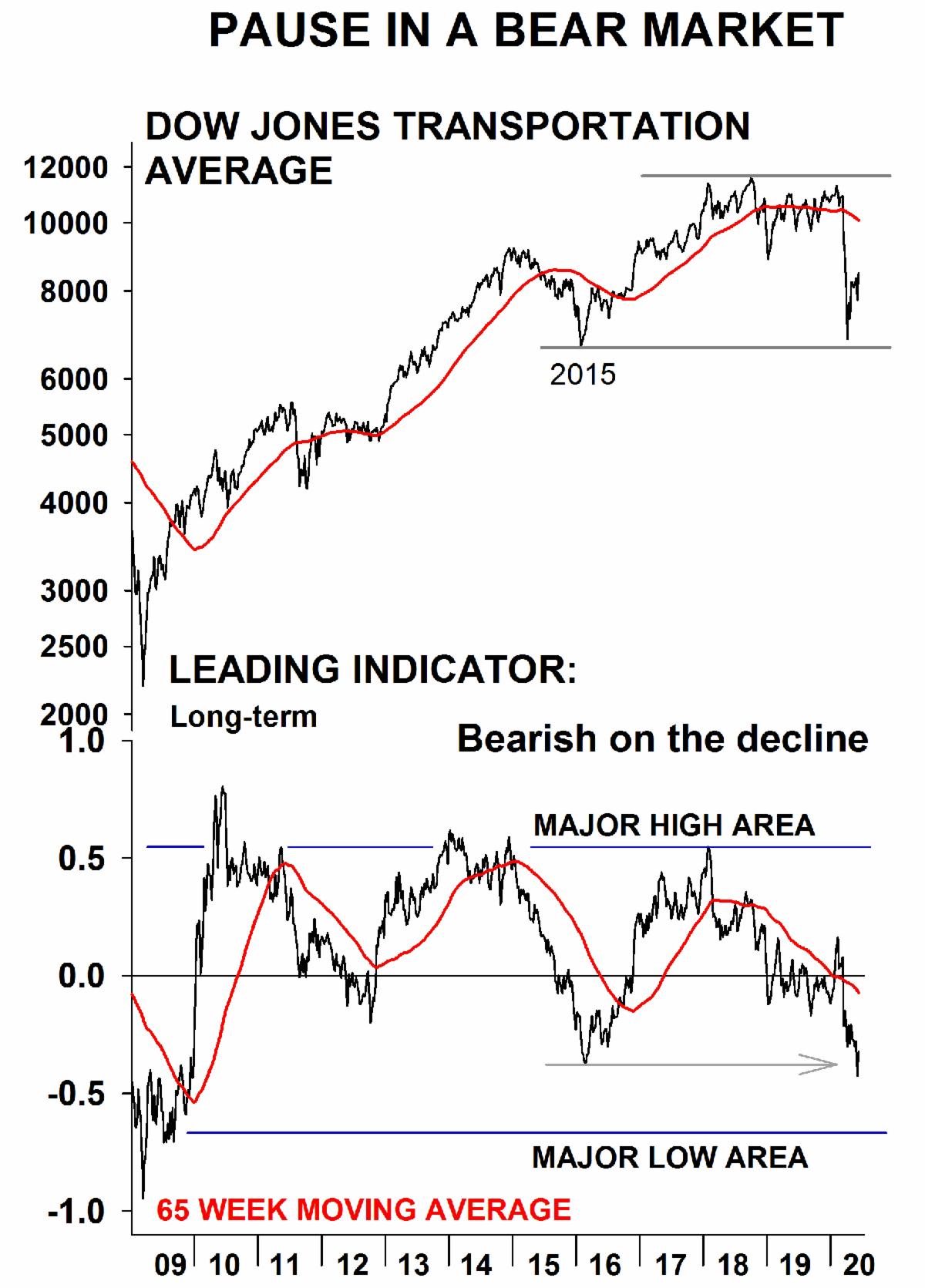 Looking at the chart of the Dow Transportations, for instance, you can see its long-term indicator is bearish and it has room to fall further before it reaches the 2009 lows. This means stocks are likely headed lower in a more severe bear market.

But the medium-term indicators overall appears to be bottoming and if they is, stocks could continue to move up first before they decline again. That is, volatility would not be unusual, so let's continue to play it safe.

Crude’s Long Road Back
9 hours ago