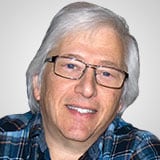 Short-term out-of-the-money call options are sold against the long position. The technical term is a long call diagonal debit spread. When setting up the initial trade, decisions must be made on the strikes of the two legs. This article will focus in on the best strike for the LEAPS position.

By integrating this formula into the strategy, we are assured that, if we are forced to close the trade when share price appreciates dramatically, we can close at a profit. Short call out-of-the-money premiums are based on our initial time-value return goal range. Amounts will be dwarfed by the cost of the LEAPS position or the difference between the strikes. So, how far deep in-the-money should we go to align with our initial trade structuring formula? We will use a real-life example with SPDR S&P 500 ETF Trust (SPY) to shed light on the process. 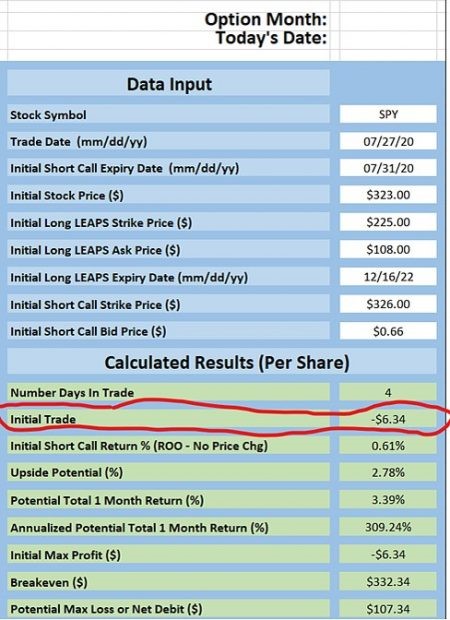 SPY: A LEAPS Strike That Does Work Using the BCI PMCC Calculator 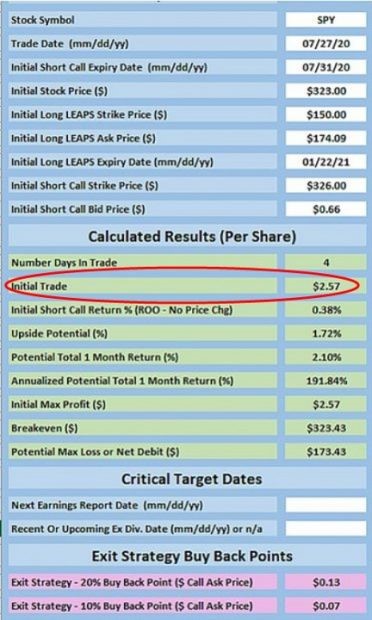 When setting up our PMCC trades, strike selection must allow the trade to align with our initial structuring formula. This includes selecting a LEAPS option with a minimal time-value component. If the time value is too high, look for deeper in-the-money strikes that have less time value.