Technical outlook on the bond market from Al Brooks.

Bond futures are turning down from a double top bear flag on the daily chart, but the yearlong trading range should continue.

The monthly bond futures chart has been sideways for 7 months and there is no sign that this is about to change (see below). After the March reversal down from the biggest buy climax in history, I have been saying that the most likely outcome would be a trading range for the remainder of the year. That is still what is most likely. 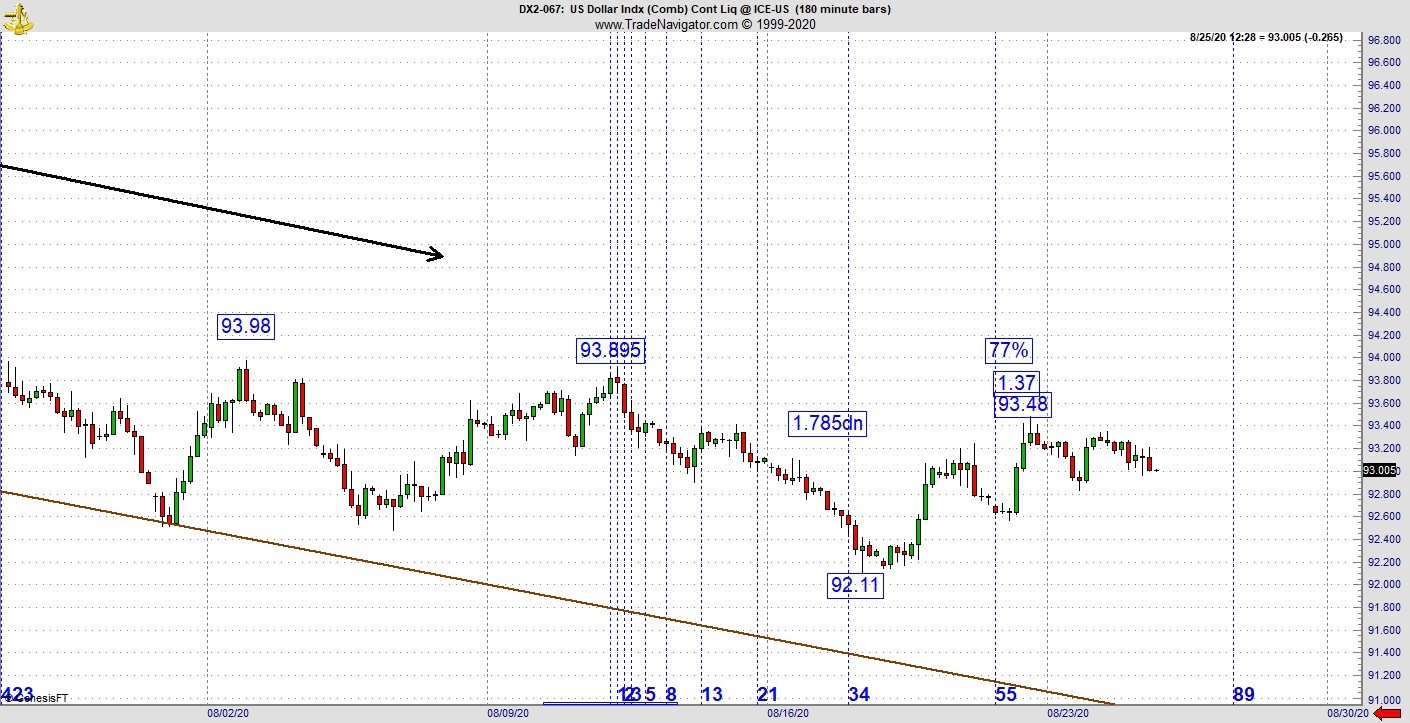 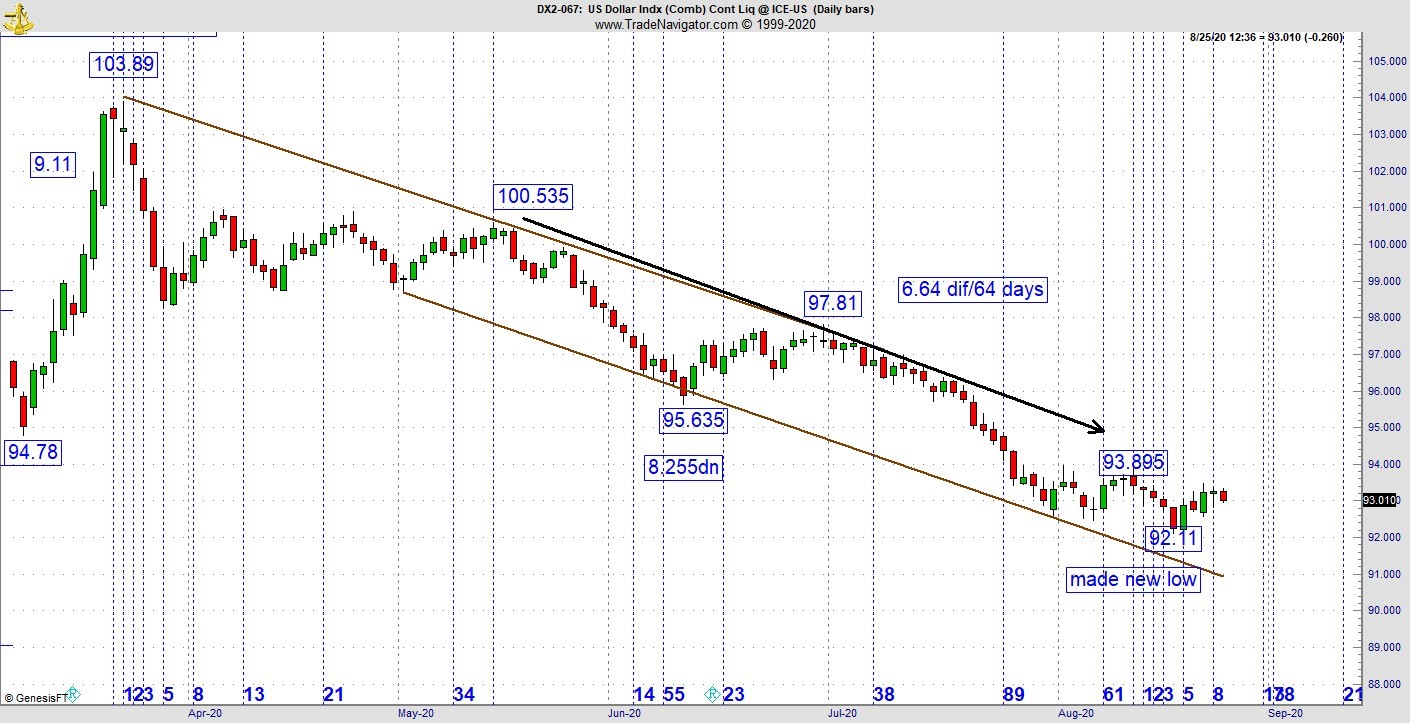 The weekly bond futures sold off for two weeks and reversed up from around the June 16 low (see below). I have been saying for four weeks that this was likely because that is what typically happens after a Spike and Channel bull trend.

The reversal up usually forms a lower high and then the market goes sideways. Consequently, traders expected the rally to stall around the Aug. 24 high, which it tested Thursday.

This week mostly overlapped last week, and it had tails above and below. That makes more sideways trading likely next week.

The daily bond futures reversed up Friday from two legs down to around the June 16 low (see below). That low was the start of the two-month bull channel. 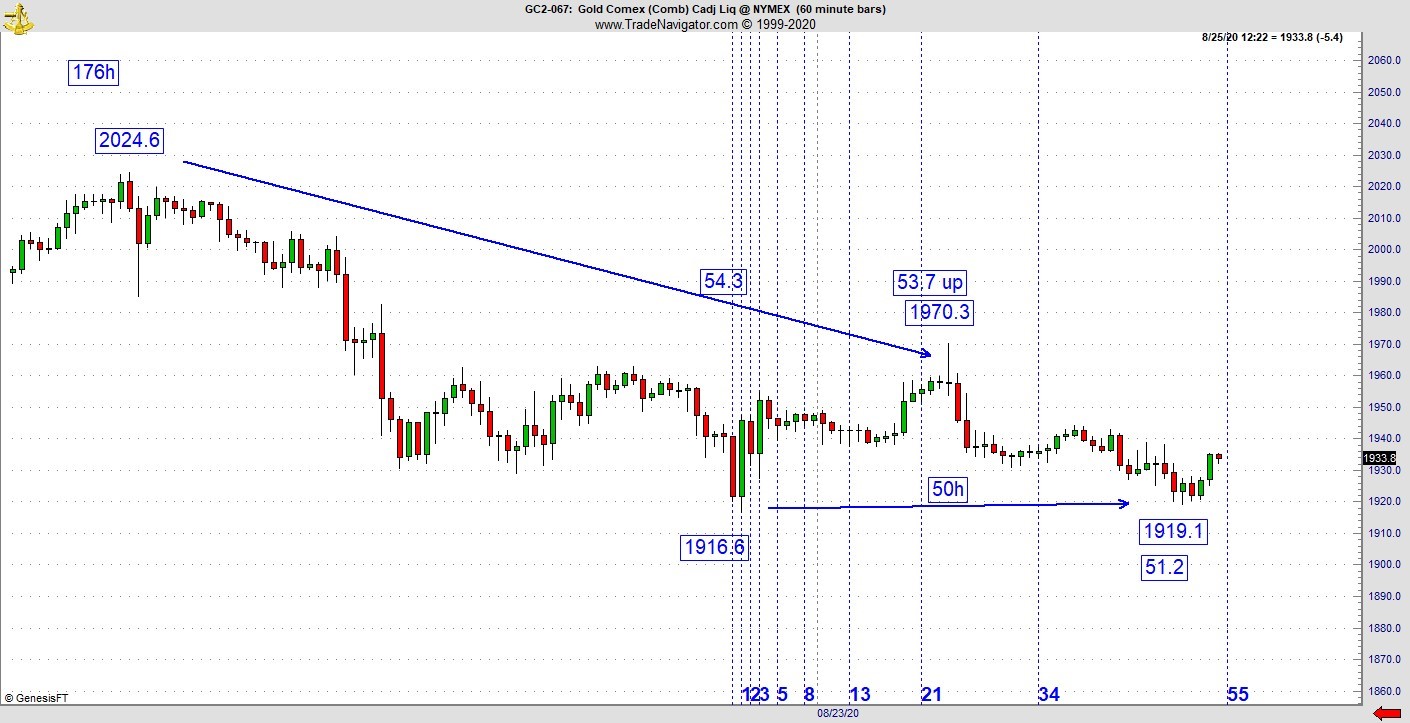 Last weekend, I said that last Friday was a reasonable candidate for a buy signal bar, and that traders should expect a rally up to test the August 24 lower high. That is what happened this week.

The bears got a reversal down from a double top with that high on Friday, but after 5 consecutive bull bars, the reversal should be minor. The bulls see Friday’s reversal down as a pullback from the 5 day reversal up. This confusion should lead to at least a couple sideways weeks.