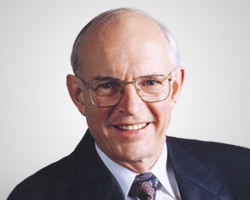 Ross Healy, chairman and CEO of Strategic Analysis Corporation (SAC), began his investment industry career more than three decades ago as a securities analyst for Midland Osler Securities. Mr. Healy was also co-founder of Sceptre Investment council, a leading Canadian money manager. He went on to become director of research at Merrill Lynch Canada, and during this time provided support to Dr. Verne Atrill, the late theorist who decoded the mathematics underlying the Theory of Accounting Dynamics, upon which the SAC methodology is based. When Merrill Lynch ceased its Canadian business operations, Mr. Healy joined SAC as chairman and CEO. He is a past president of the Toronto Society of Financial Analysts and served on the board of the Financial Analysts Federation (now the Association for Investment Management and Research) as chair of the Financial Analysts Journal. Mr. Healy also served on the Financial Disclosure Advisory Board of the Ontario Securities Commission from 1983 to 1989, chairing the Investment Committee, and was a member of the Executive Committee of Trinity College, University of Toronto. He continues to contribute investment analysis to print, radio, and television media, and appears regularly on BNN and CBC. 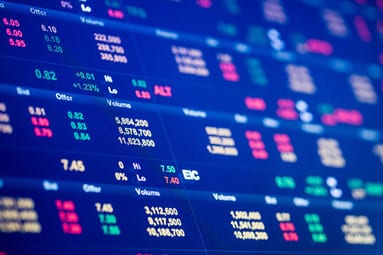 Ross Healy, chairman and CEO of Strategic Analysis Corporation (SAC) is one of Canada's most prolifi...

View All from Ross Healy