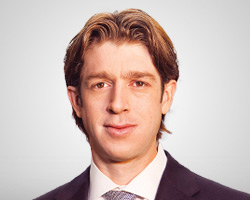 Cody Willard is the editor of TradingWithCody.com, where he posts all his stock and option trades from his personal account. He is the chairman of Scutify Apps and the principal of CL Willard Capital. Mr. Willard was an anchor on the Fox Business Network, where he was the co-host of the long-time #1-rated show on the network, Fox Business Happy Hour. He was a former hedge fund manager, and his stock picking ideas and economic outlooks have been featured on NBC's The Tonight Show with Jay Leno; ABC's 20/20; CBS' evening news; CNBC's SquawkBox; Jon Stewart's The Daily Show; as well as in the Financial Times, the Wall Street Journal, the New York Times, and many other outlets. 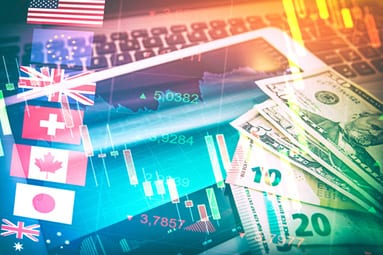 The Bitcoin Revolution and the Great Cryptocurrency Crash: What to Buy, What to Avoid, and Everything Else You Need to Know
05/23/2018 12:00 am EST

Which bitcoin mining stocks are worth buying and which ones should you avoid like the plague? How lo...

View All from Cody Willard