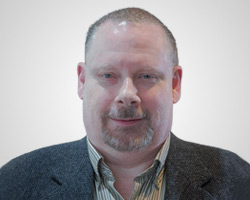 John Yesford is a software engineer with over 30 years of experience developing a range of business and scientific applications. He started investing in mutual funds in 1988 when he joined his employer's 401(k) program. Mr. Yesford's co-workers often asked for his advice, and eventually, he ended up writing an analysis of the company's offerings in the 401(k). In 2007 he discovered the website Seeking Alpha, where he eventually became a contributor (using the pen name PendragonY) and since has published over 400 investment articles on more than 70 companies. In October of 2016, he joined the analyst team at Rida Morwa's High Dividend Opportunities Market Place Service.