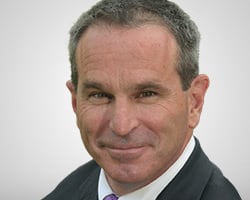 Robert Bryce is a senior fellow at the Manhattan Institute. He has been writing about the energy sector for more than two decades, and his articles have appeared in such publications as the Wall Street Journal, New York Times, The Atlantic, and Sydney Morning Herald. He is the author of Pipe Dreams: Greed, Ego, and the Death of Enron, named one of the best nonfiction books of 2002 by Publishers Weekly; Cronies: Oil, the Bushes, and the Rise of Texas, America's Superstate(2004); Gusher of Lies: The Dangerous Delusions of Energy Independence (2008);''Power Hungry: The Myths of Green Energy and the Real Fuels of the Future