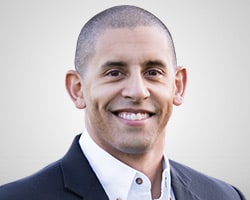 Alan Girardot, president and CEO of Rush Creek Resources, is an independent Texas and Oklahoma Oil man and energy entrepreneur who established Rush Creek Resources in 2014 during the initial shockwave of the most recent oil crash. Prior to establishing Rush Creek, Mr. Girardot served as a senior executive in both private equity venture management and operations management within the upstream oil and gas sector. He founded Rush Creek to capitalize on the bear energy market that he believed would facilitate the largest transfer of mineral wealth Americans have seen in a generation. Additionally, Mr. Girardot graduated from Texas Tech University with a B.A. in political science while simultaneously serving as a United States Marine.