LOGIN NOW
Louis Navellier will explain how negative interest rates in Europe have effectively pushed interest rates down in the U.S. The Fed has acknowledged in its FOMC statement that key interest rate will remain at 0% through 2022. The truth of the matter is that thanks to massive government budget deficits in Japan, Europe, and the U.S., the Bank of Japan, the Bank of England, the European Central Bank, and the Federal Reserve can never raise key interest rates. Central banks' primary enemy is deflation, especially in aging societies like Japan. Eventually, the reckless policy of both negative and 0% key interest rates, plus massive budget deficits, will overwhelm central bankers and result in a deflationary spiral. Mr. Navellier believes an investor's best deflation defense is a strong offense of companies that will continue to post positive sales and earnings in adverse market environments. 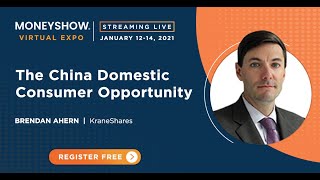 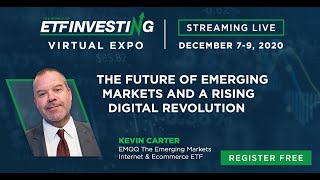 The Future of Emerging Markets and a Ris
Kevin Carter
Duration: 33:57 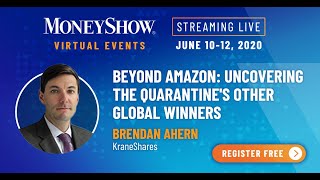 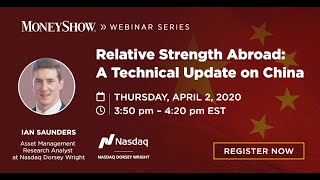 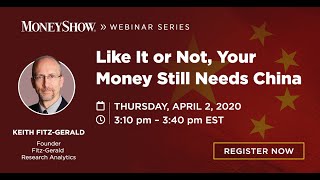 Like It or Not, Your Money Still Needs C
Keith Fitz-Gerald
Duration: 31:06 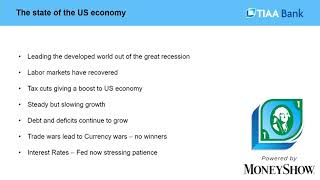 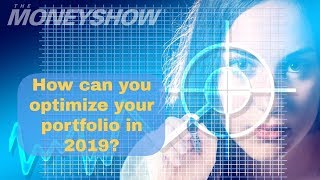 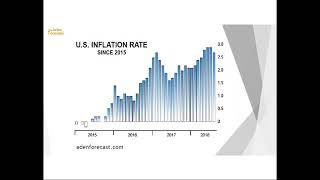 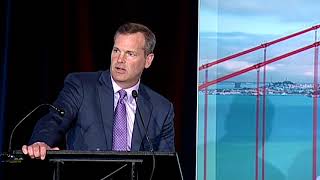 The Global Economy is Heating Up: How to
Chris Gaffney
Duration: 21:03 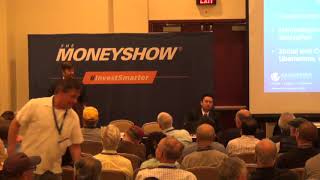