LOGIN NOW
Throughout history there has always been a dominant currency. The US dollar is just the latest in a long line. The dominant currency is usually associated with the most powerful economy and empire at the time. Rome, Amsterdam, Madrid, London, New York, and more are the cities that resonate with the empire as the financial capital. Theirs become the world's currency circulating around the globe. But, their day in the sun eventually comes to end and with the end of the domination of their currency their empire also comes to end. Will the US dollar eventually meet the same fate? 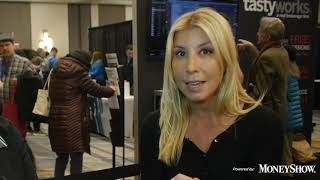 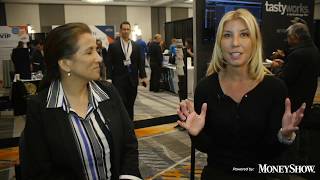 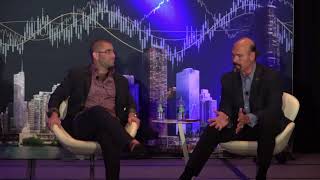 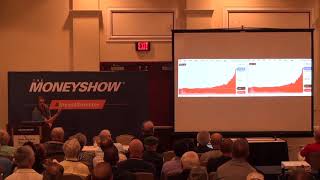 The Bitcoin Revolution and the Great Cry
Cody Willard
Duration: 49:08 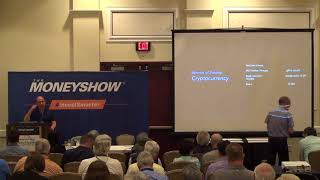 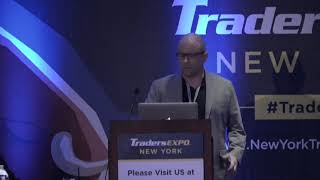 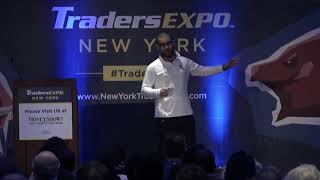 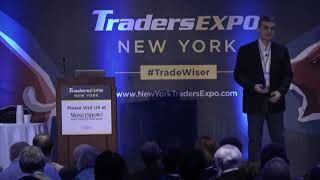 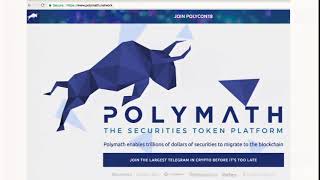