Looking at a continuation chart of the U.S. Dollar Index, notice the high at 103.89 and how it has already surpassed the 89-day low (see below). In terms of the cycles, it would have been highly preferable for it to have reversed by day 90. It did not and that’s not a good sign for long-term sustainability. On a bullish note, the dollar is holding the lower trend channel. The bottom line here is this could be the last chance to avoid major technical damage to the pattern. There is already significant damage but it’s not terminal. A break here could confirm a very long-term bear market with catastrophic consequences. 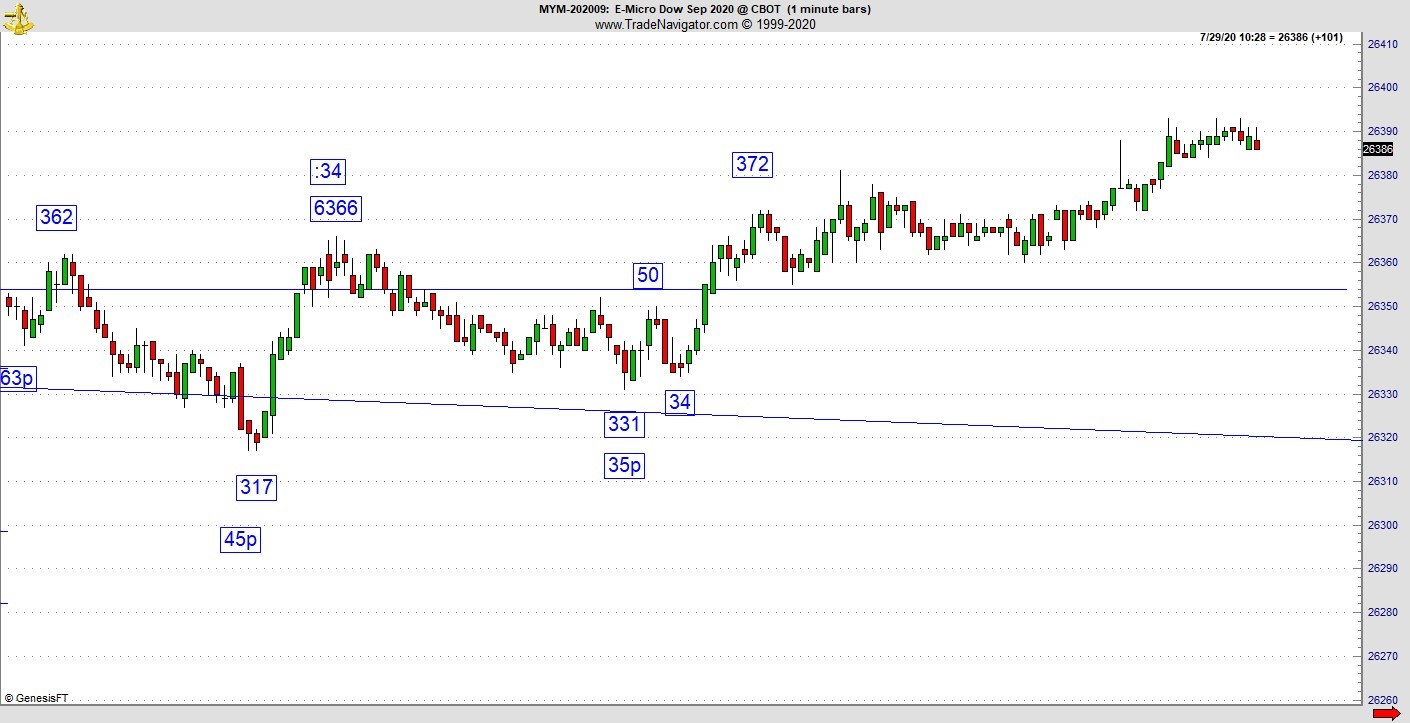 Why not? We are now looking down the barrel of a financial catastrophe. The politicians are ramping up the next phase of stimulus. The good news is most of the public will get another $1,200 and the eviction moratorium will be extended for several months among other benefits. But there are long term financial implications as the government attempts to kick the can down the road. Lockdowns continue and whatever businesses that can be open other than the big box stores are operating at a severe handicap.

I’ve been one of the first to report the entire sports industry is in serious trouble. Major League Baseball just started up in empty stadiums with cutouts of real fans. Barely one week into the season as several Florida Marlins tested positive, the entire season is now in jeopardy. Dave Hodges at the Commonsense Show jumped on the bandwagon yesterday. He reported if the college football season is cancelled, ESPN would lose $1 billion. Many college sports programs are dependent on football revenue for their survival. This is a profoundly serious issue and potentially one more nail in the economic coffin. Once again, it’s all about the jobs. Whether its vendors inside the arenas or restaurant/hospitality in the adjacent areas, the losses are already staggering.

For now, the stock market continues to hold the line even as the gains most likely will never be felt on Main Street. We are a month away from September and you know what that means. Meanwhile numerous sources have reported the United Nations has urged the Trump Administration to ‘tamp down’ on the use of forces by Federal officers and warns of ‘human rights violations.’ On Wednesday President Trump said the feds will start a phased withdrawal. Let that sink in for a minute. All of which is now less than 100 days from what is likely to be the most chaotic election in U.S. history.

Why anyone would choose to be longer term bullish in an environment like this defies all understanding. But you can do very well if you are looking for trading action in these markets. There are lots of great opportunities every day. Here’s a trade from the E-Micro Dow Jones Futures this morning.

The E-micro Dow experienced a benign pullback of 35 points which began at 34 minutes after the hour (see chart below). Price and time line up. As is often the case, a retest develops. These are tough and it proves that you should use stops losses to the place where you know the logistics of the trade would be wrong. In this case the edge is where time and range (35 points) line up.

If the action would’ve taken out the 331 low, that’s where you know the trade is not working. So, one would have taken some heat before it finally took off. Look at the retest where the pivot turns at 334 or 26334. Notice how the same number continues to repeat. That’s part of the key to being able to recognize the place where you would buy the dip or sell the bounce.

In every selling wave we’ve seen in the Dow, these numbers replicate in some way. I’ve said in recent posts the only way to appreciate these opportunities for what they are is to study the patterns closely and use a simulator until you feel confident enough to pull it off.

A quick word about trading this market overall. Since February, the conditions and characteristics are quite different than they’ve been at any time since the Trump rally started late 2016. Trading a market like this will require all your skills of discipline and discernment. I liken the trading environment to what a baseball hitter goes through. Every day the batter goes up to the plate knowing the pitcher will try to tempt him into fishing for a bad ball. The batter must be patient enough to wait for his pitch. Not only that, each day he faces a different pitcher much like intraday traders who face a different environment from one day to the next. While we don’t operate physically, we require the same degree of discipline not to give in to questionable situations by way of good emotional impulse control. The idea for the trader is to wait for the proper setup. Traders don’t get paid by being busy. We get paid to act decisively at the right time.

I tend to show you one-minute charts. You may never trade a one-minute, but rest assured the same tendencies (with some minor adjustments) will manifest in different time frames. So, if you are a swing trader you should be looking for price and time to square out on an hourly or even a 180-minute chart. The more precision you can add to the mix, the better you risk/reward ratio will be based on having a more precise stop/loss placement. Put another way, each set-up should create an entry opportunity with a corresponding appropriate stop/loss level. A trader’s decision should in large part be based on whether that presents an appropriate risk/reward It’s certainly a challenging environment but one that can be mastered given a good amount of practice and discipline.