Market is perhaps a bit tenuous ahead of the president’s address tomorrow. It pressed higher on FAANGs, Crude. Intraweek traders have not had a pullback to enter as of yet, writes Gene Inger Monday. And, some CES tech previews. He’s presenting at MoneyShow Orlando.

He was reflecting on Fed monetary policy and former Dallas Fed President Kelleher (the Southwest chairman was also at that post during the epic debacle we had projected in 2007- 08). And he was also a fan of Wild Turkey Kentucky Bourbon. (I thought he preferred Maker’s Mark , but maybe not.) 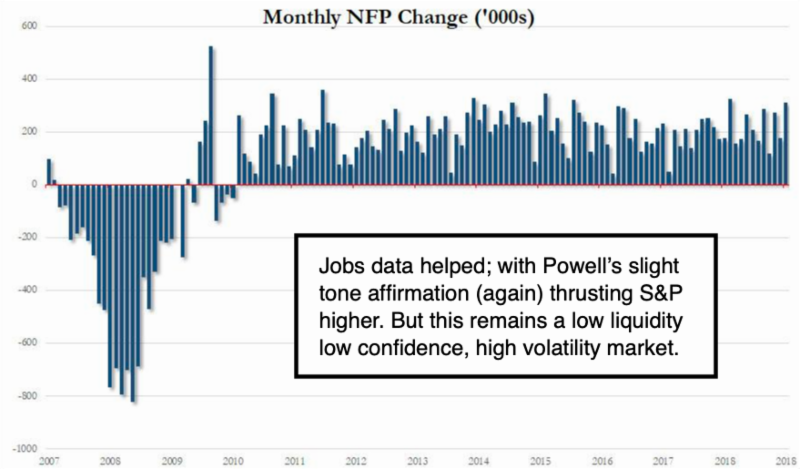 Of course, Dick Fisher was sharing the metaphor as it relates to weening-off a form of addiction, as he lamented Mr. Kelleher’s explanation years ago as to why Chairman Bernanke’s Fed (on which Fisher served) failed to lighten-up on super-easy emergency monetary stimulus after the crisis ebbed.

To me this comment, and earlier Friday Jim Grant (who is a bond guy) about the commercialization of ultra-low-cost money, confirm my assertion that no problem exists with regard to how Jerome Powell chairs the Fed. Rather the issue was how Bernanke overstayed the emergency low rates and QE.

Earlier Friday, I suspected Powell would talk nice but not at all change actual policy thinking at Friday’s panel discussion. So, I found the opinion Dick Fisher shared to be very important. It was that other than one or two palliative words, he saw no change or movement at all in Fed monetary policy. 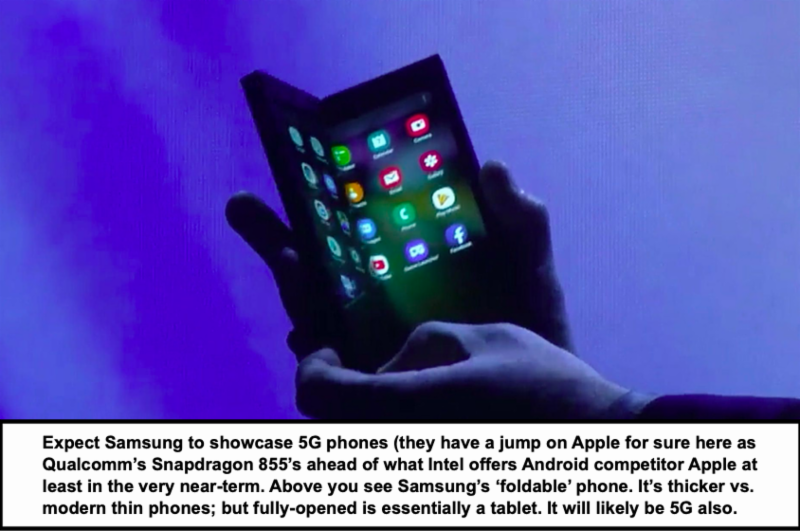 So, we have Dick Fisher and Jim Grant in the bond arena so again it meant something to me, as I was drawing common sense outlooks as regard rolling-off the tremendous amount of Fed balance sheet paper of course now. And presumably expanding this year if they can’t roll it off.

Now you have these gentlemen saying I’ve got this right about the heart of issues surrounding rates. That being that it’s a supply issue primarily and not very much related to anything inflationary or to domestic economic strength. 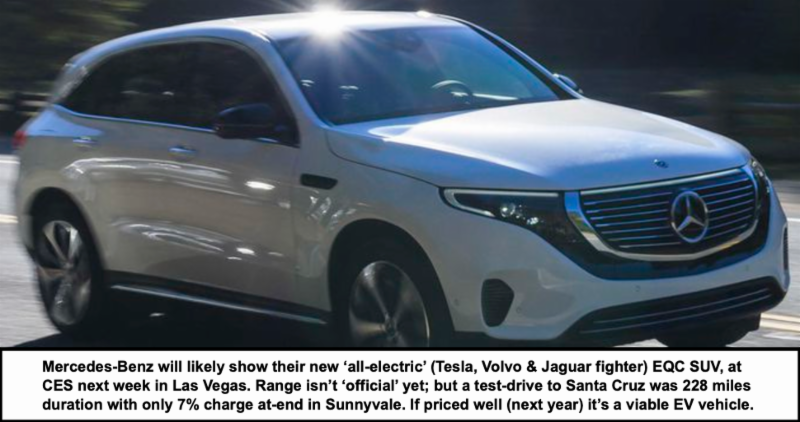 And, of course the Jobs number ignited the Friday response initially, with far stronger-than-consensus numbers. Although that doesn’t automatically mean the economy’s cooking again (and that data was a bit stale from Dec. 12). Of course, we’re pleased to see more people working or even emerging from the shadows of the disengaged workforce that’s out there. 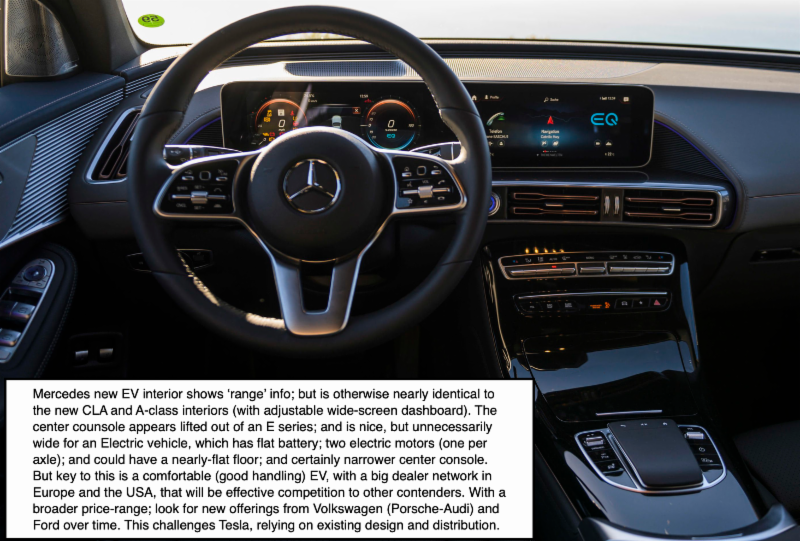 Now previously the market tried to link Fed Quantitative Tightening to some misjudgment about that economic vibrancy. So, there we concurred that Powell could have had a different tone (it was just off-the-cuff) at the FOMC news conference. He clarified that in talks. and again Friday. That’s context they are all debating.

There was not a single word that suggests divergence from the Fed’s approach (and needs given supply concerns) or the market continuing to relate this more to short-term rates or the economy (the chair sort of has to do that because of his mandate which isn’t as global as what’s become the modern Treasury market. which he has to take into account). 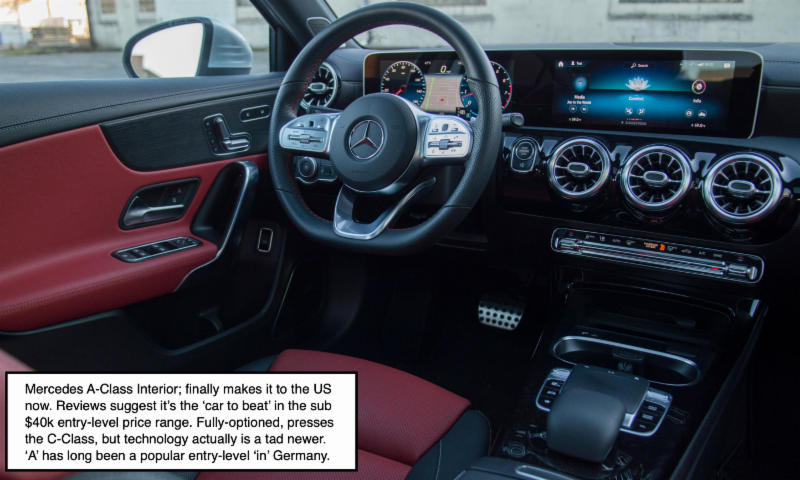 In-sum: now we await the new trade talks with China. And presuming the outcome is fine-tuned enough to revive growth expectations (there and here by the way) you could extend this overall move.

Reuters: US, China can reach trade deal "we can live with," says Commerce secretary Monday.

It’s not a flawless technical pattern, given the denial of a full secondary test of the prior low due to Jobs news and overly euphoric interpretation of Chairman Powell’s remarks.

Wild Turkey to Cold Turkey reflects simply not being hawkish or dovish but rather knowing what has to be done, having a gradual withdrawal from inebriation. That was my 2015-16 taking the punch-bowl away viewpoint of a market that was struggling then, as Wall Street seemed so distraught free money was basically going away.