My Favorite Gold Stock Is 50% Undervalued--And It Won't be Cheap for Long!

Released on Tuesday, April 20, 2021•STOCKS
The strong dollar and competition from bitcoin has caused a unique opportunity to buy the fastest growth gold miner in the world. It has 39% profit margin, doubled its dividend, and produced over one million ounces of gold last year.

Mark Skousen
Forecasts & Strategies, Five Star Trader, Editor
Mark Skousen is a financial economist, university professor, and author of over 25 books. Dr. Skousen was recently listed as one of the top 20 living economists in the world. In 2018, Steve Forbes presented him with the Triple Crown in Economics for his work in theory, history, and education. Dr. Skousen is a Presidential Fellow at Chapman University in California, where he received the "My Favorite Professor Award" in 2019. He has worked for the government (CIA), non-profits (president of FEE), and runs FreedomFest, "the world's largest gathering of free minds," every July in Las Vegas (www.freedomfest.com ). He has also taught economics and finance at Columbia Business School and Columbia University. Since 1980, Dr. Skousen has been editor-in-chief of Forecasts & Strategies, a popular award-winning investment newsletter (www.markskousen.com ). He has written for the Wall Street Journal and Forbes magazine and has made regular appearances on CNBC's Kudlow & Co., the Santelli Exchange, and C-SPAN Book TV. Dr. Skousen's bestsellers includeThe Making of Modern Economics, Investing in One Lesson, and The Maxims of Wall Street. Based on Dr. Skousen's work,The Structure of Production (NYU Press, 1990), the federal government began publishing in Spring 2014 a broader, more accurate measure of the economy, Gross Output (GO), every quarter along with GDP. 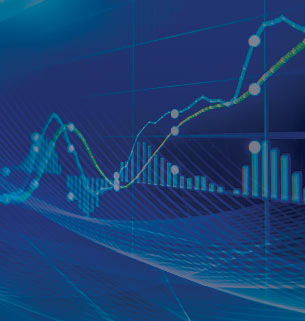