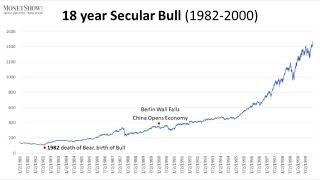 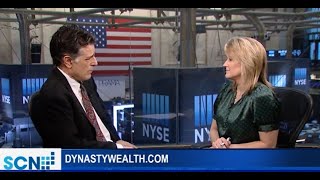 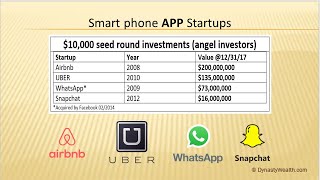 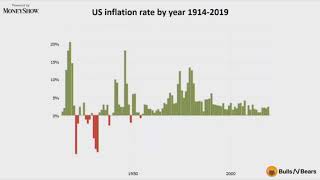 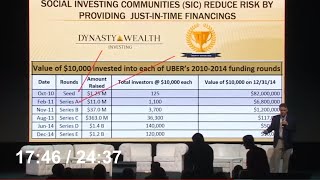 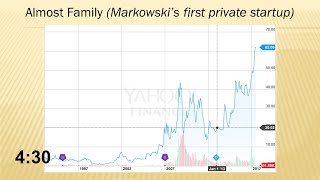 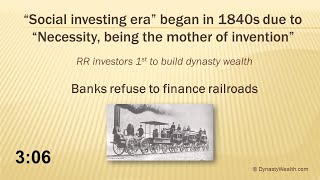 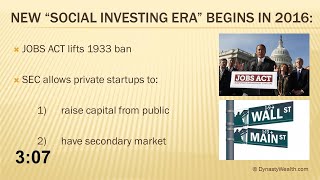 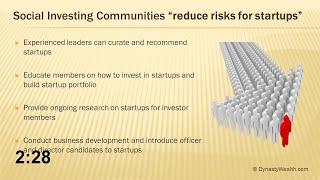 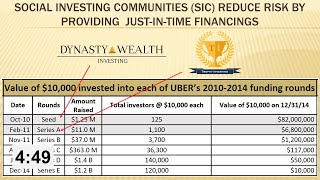 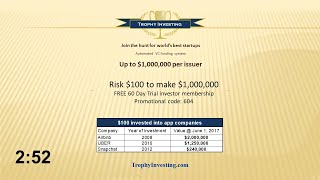 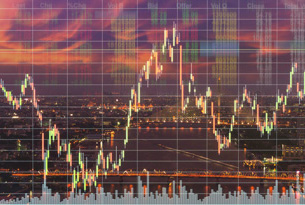 S&P 500 Is in a "VixVortex"; Expect Double-Digit Decline
Sponsored Content - The “VixVortex” was discovered as a result of recently completed studies on market volatility and the CBOE’s empirical data for the VIX from 2002 to 2021. The fourth VixVortex for the S&P 500 is currently in progress, writes Michael Markowski, director of strategies at AlphaTack. 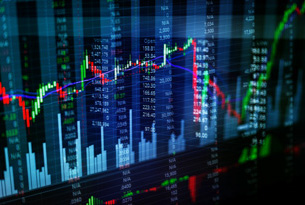 Treasury Yield Spikes Since 1986 Followed by 41% Declines for Stocks
Sponsored Content - The chart below, which covers the yields for US 10-year and 30-year Treasury bonds from January 1940 to March 2021, was pulled from a March 4, 2021 Elliot Wave report. 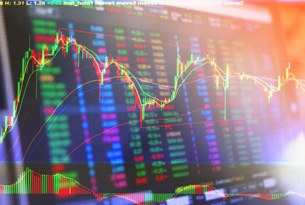 Warren Buffet's Indicator Corroborates Market at "Perilous Peak"
Sponsored Content - At February 11, 2021, the “Buffet Indicator”, created by legendary investor Warren Buffet, indicated that the US stock market was “Strongly Overvalued”. The indicator corroborates Michael Markowski’s recent stock market at “Perilous Peak” research finding. The Buffet Indicator’s 2000, reading, an all-time at the time, coincided with the prior Perilous Peak discovered by Markowski which also occurred in 2000. 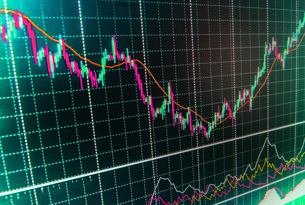 BBT Algorithm 100% Accurate for Predicting Market Direction; Day After Volatile Elections
Sponsored Content - The BBT Algorithm, which trades long and short S&P 500 ETFs; SPY and SH, was 100% accurate in predicting the direction of the world’s two most volatile elections. 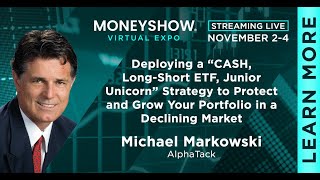 Deploying a "CASH, Long-Short ETF, Junior Unicorn" Strategy to Protect and Grow Your Portfolio in a Declining Market
With the market near its all-time high, Michael Markowski's session is a must attend. Mr. Markowski, who Fortune Magazine named as one its 50 great investors, develops algorithms which have a track record for predicting market crashes and investments which increase in value during declining and bear markets. He utilized his EPSS algorithm to predict the collapses of the US' five largest brokers including Lehman, Bear Stearns, and Merrill Lynch in a September 2007 Equities Magazine article. In a September 2018 Fox Business interview, Mr. Markowski emphatically predicted the violent correction which culminated with the S&P 500 reaching its 2018 low on 12/24/18. His algos enabled him to predict the March 2020 crash, 34% decline at bottom and exact bottom. Mr. Markowski will explain the timing for the ____ secular bear market since 1802 to begin. Based on prior secular bears, the new bear could have a duration of 8 to 20 years with a peak to trough decline of 60% to 93% for the Dow Jones. His defensive strategy to enable a portfolio to grow while being mostly in cash will be explained. Mr. Markowski is a 44-year experienced analyst, portfolio manager, and underwriter of venture stage IPOs. He is director of strategies for AlphaTack.com, a developer of strategies to "grow assets against the wind", and is also the director of research for DynastyWealth.com. 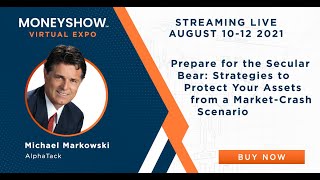 Prepare for the Secular Bear: Strategies to Protect Your Assets from a Market-Crash Scenario
Investing is a game of risk control. 44-year market veteran and crash expert, Michael Markowski, shows you everything about secular markets, why the timing is right for secular bear to begin, and the defensive strategies that can be deployed to grow a portfolio during a secular bear. To quote Mr. Markowski, "The Dow Jones Industrials composite has experienced an even number of secular bull (8) and bear (8) markets, each having minimum durations of eight years since 1802. Due to Dow's current secular bull having a duration of 12 years, the index is ripe and ready to enter its ninth secular bear which could result in a minimum decline of 45% by 2030."