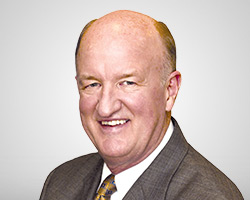 Mark Skousen, PhD, was recently named one of the top 20 living economists in the world (www.superscholar.org ). In 2018, Steve Forbes presented him with the Triple Crown in Economics for his work in theory, history and education. Dr. Skousen has been a Presidential Fellow at Chapman University in California since 2014, and has the unique distinction of having worked for the government (CIA), non-profits (president of FEE), and several for-profit companies. In 2004-05, Dr. Skousen taught economics and finance at Columbia Business School and Columbia University. Since 1980, he has been editor-in-chief of Forecasts & Strategies, a popular award-winning investment newsletter. Dr. Skousen was an analyst for the CIA, a columnist for Forbes magazine, chairman of Investment U, and past president of the Foundation for Economic Education (FEE) in New York. He is the editor of his own Web site, www.markskousen.com , and is the producer of FreedomFest, "the world's largest gathering of free minds," which meets every July in Las Vegas (www.freedomfest.com ). He has written for the Wall Street Journal, Forbes, and the Christian Science Monitor, and has made regular appearances on CNBC's Kudlow & Co., the Santelli Exchange, and C-SPAN Book TV. Dr. Skousens bestsellers include The Making of Modern Economics, Investing in One Lesson, and The Maxims of Wall Street. His latest book is A Viennese Waltz Down Wall Street: Austrian Economics for Investors. In honor of Dr. Skousen's work in economics, finance, and management, Grantham University renamed its business school The Mark Skousen School of Business. Based on his work, The Structure of Production (NYU Press, 1990), the federal government began publishing in Spring 2014 a broader, more accurate measure of the economy, Gross Output (GO), every quarter along with GDP. 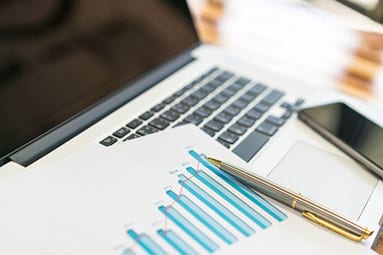 Grayscale Bitcoin Trust (GBTC) is a great speculative stock that invests in Bitcoin and other crypto...

The gaming industry looks promising — and one of the top video gaming companies recently appea... 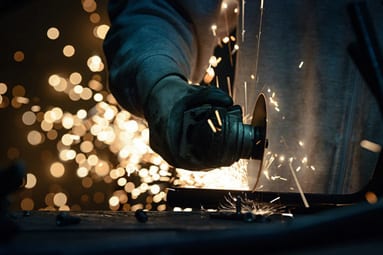 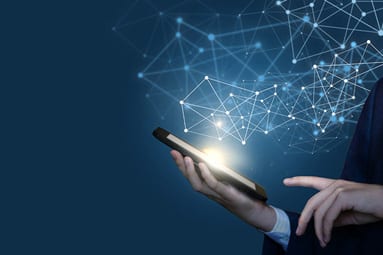 View All from Mark Skousen