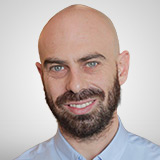 (Sponsored content) For over a decade, eToro has been a leader in the global Fintech revolution, with the declared agenda of disrupting the traditional trading industry. One of its biggest contributions to the world of online trading is in the field of social trading.

Social trading is the practice of harnessing the wisdom of the crowd to improve online financial platforms. While the concept of leaning on others’ experience to invest wisely is not new, it was the online social media revolution which paved the way for it to take on a new form. 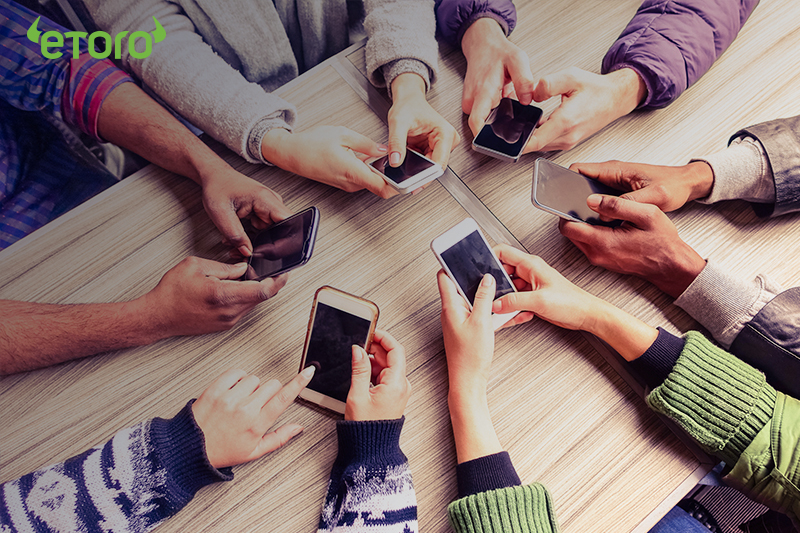 During the first decade of the 2000s, social networks such as Facebook and Twitter were created and user-generated content became king. This led to the creation of never-before-seen crowd-driven mechanism, such as crowdsourcing and crowdfunding.

Bringing trading to everyone
In 2007, eToro launched its first online trading platform, enabling users from all over the world to access markets they couldn’t before. While the eToro trading platform gained much popularity, it was the social platform launched three years later that really improved its features over the competition.

The eToro OpenBook platform was launched in 2010, introducing the practice of CopyTrading to the world. This innovative feature enabled almost any user to copy, and be copied by, other users.

This feature paved the way for a social trading revolution, adding new depths to the world of trading, and promoting transparency, since it knowing other users’ trading habits and risk appetites are crucial for making a smart CopyTrading decision.

Keeping it social
Putting your money in the hands of another trader is not an easy decision. In order to make an informed assessment, traders need to have a lot of information about the person they’re copying. This is why on eToro, each trader’s track record, portfolio, risk score and fail/success ratio are displayed in an open and transparent fashion.

In 2015, eToro merged both its trading platforms into one. The new eToro included both manual trading features and unique social features. Alongside the CopyTrader system, eToro also launched the Popular Investor program, which rewards traders who have a lot of copiers. This way, successful traders were motivated to share their knowledge, and some have even earned a second income from their Popular Investor status.

The social experience is enhanced further with an active newsfeed. Traders on the platform can share their insight and interact with each other, generating ongoing financial communication, which benefits the entire trading community.

Looking forward to the future
After attracting millions of users worldwide (over six million as of 2017), eToro continued to develop its crowd-based innovations. One example is CopyFunds, which present a thematic investment option in either top traders or specific market segments, such as the tech industry or financial sector

Top Trader CopyFunds group several traders into one financial instrument, and Market CopyFunds do the same with specific assets following a predetermined market strategy. All of these CopyFunds are managed by eToro’s Investment Committee and are optimized periodically using a machine-learning algorithm.

There’s no doubt that the social aspect has introduced a whole new experience to the field of trading. Social trading has made a lot of progress in recent years and is likely to continue to do so. With eToro at the forefront of the Fintech revolution, there’s no telling what exciting new feature will come next.