Deception is catching up with investors or pundits who were blindsided by the ongoing distribution and insider selling under cover of the firm Dow Jones (DJI) and S&P 500 (SPX) that masked their selling. Note that nobody is talking about buybacks now, writes Gene Inger.

Most buybacks require bond offerings, a characteristic that goes away as interest rates firm. Or the insider selling so evident throughout the year’s first half. 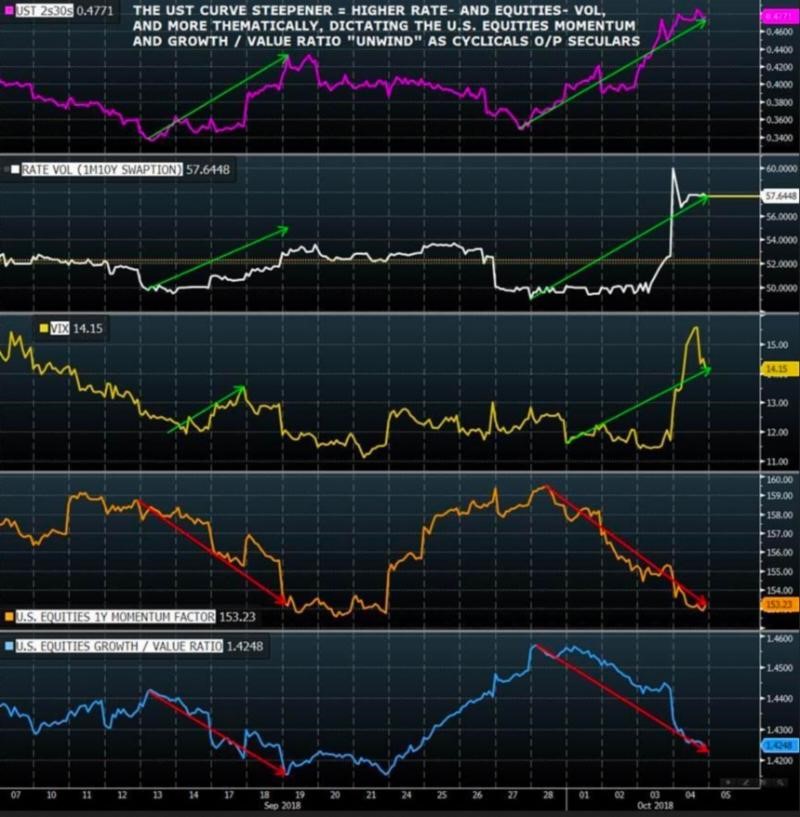 Buybacks were a fine palliative for shareholders thrilled by superficially higher earnings. Of course, initial perceptions of tax cuts also helped that picture. But as huge insider holders benefited from price appreciation, it was a golden invitation to lighten up.

And that’s why we had historic insider-selling. (Is that the untold story of 2018’s first half?) 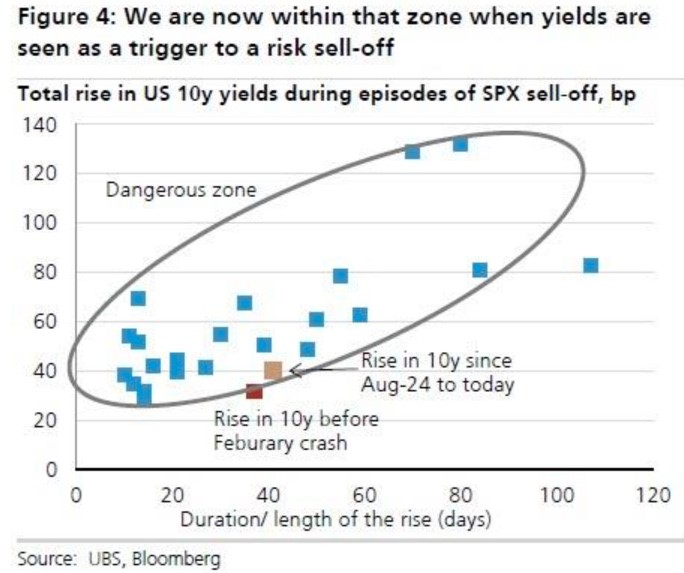 Not to mention the interest rate climb, out of the emergency low rate hole that was maintained far too long. (I blame Ben Bernanke.) That set up the faster-than-consensus recovery. Money managers just can’t have it both ways for long. They wanted a dream world of low rates, a growing economy and continued buybacks to extend the advance.

For my part this overdue decline has more to go. And it’s not just higher rates hurting small companies though that’s part of it too of course. Mostly it’s debt service, a lack of future buybacks, trade issues and worries about midterms.

How do you handle this? Easy. You’re already prepared if aligned with my views.

You retain core investment (or some speculative) holdings. But for months you’ve used rallies (plenty of Rinse & Repeat bounces) to achieve greater liquidity and cash reserves, preparing for bargains down the road. 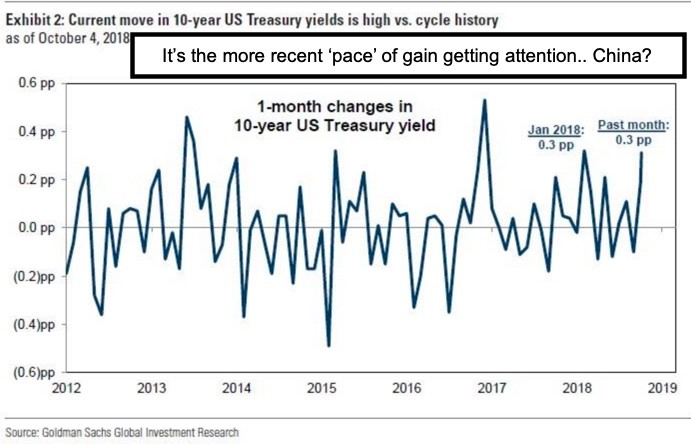 Meanwhile, we’ve warned for a year how high-priced properties were only selling at sharp price reductions. And then even rental concessions to get mostly millennials into deluxe rental properties.

Everyone went overboard in the big markets like New York and San Francisco while South Beach and much of Coastal Florida regions were already showing signs of price concession (for the same and other reasons, not just demographics and rising tides).

Safer ETFs? More recently I’ve shared evidence of proportions of assets in equities for now. And it’s historic. That suggests a serious market implosion would have ripple effects beyond stocks.

In other words, lots of normal wealth (or personal assets) is perceived wealth, with families having more than traditional proportions of assets tied-up in equities. This is often because of the very trend many think makes them safer using funds and ETFs.

I ponder how managers often play with investing sectors, without really solid analysis of the stocks within such ETFs.

I mentioned this when they trotted out the Communications Sector ETF (XLC) and combined telecoms (the traditional components) with stocks like Facebook (FB) and Google (GOOG).

These type of management approaches do increase Beta (some actual Alpha ETF funds have been created). Making ETFs more responsive of course is intended to create upside momentum. At the same time, I thought it makes them even more dangerous in a decline. 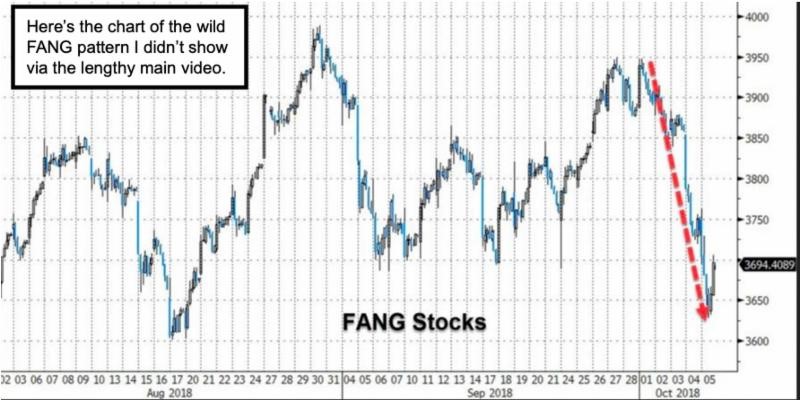 Similarly, the hedge guys who played catch up also disagreed about it not going to interstellar space as I have contended this year. So sure, they will fight this decline.

It may only be a correction, depending on interest rates and midterms.

But the hedge guys were being greedy. And of course, they need a Red not Blue wave, if they seek an eventual new leg higher in the S&P. And that might be more in basic stocks than FANGs, incidentally. But stay tuned, as that’s a topic to explore a month hence.

In-sum: Leverage worked for fee-based money managers on the way up. And it works against them in a downturn.

Those who not only leveraged, but kept nearly-zero cash balances, are in a real quandary. If they sell, the market persists declining. If they use more leverage to buy and try holding prices together (or push them up), the risk is if or as that falters, they have even less cash or leverage potential.

And that compounds their downside risk.

PLUG and FCEL: Should You Invest in Fuel Cell Stocks?
8 hours ago