Sector disparities have persisted on a rotating basis since I warned the midyear rally would peter-out for most stocks from mid-July. The concentration into a small universe (FAANGs+) perpetuated the illusion of a continuing healthy market, writes Gene Inger Monday.

Much of this undercover strength masked by a firm Dow Industrials (DJI), S&P (SPX) and even NASDAQ (IXIC) (due to Oils and FAANGs) was accompanied by very evident deterioration in breadth. (Look at the Advance/Decline Lines in the Oscillator charts). And was this assisted by persistent buybacks in lots of the big momentum stocks.

So, what’s happening? Nervousness about growth (weak housing, weaker autos, weaker consumer discretionary spending). And trade war expansion (a concern that Trump made a decision pushed by Navarro to take on China whether they want to compromise or not).

And the higher debt-service costs in this rate environment. (It will be emphasized more by CPI requirements as will push up Social Security payments next perhaps.). Plus, realization that the earnings growth pattern may be not super-strong (but softer what is called whisper numbers based on lots of revised downward guidance).

And of course, higher oil and energy costs, which hits more than airlines. 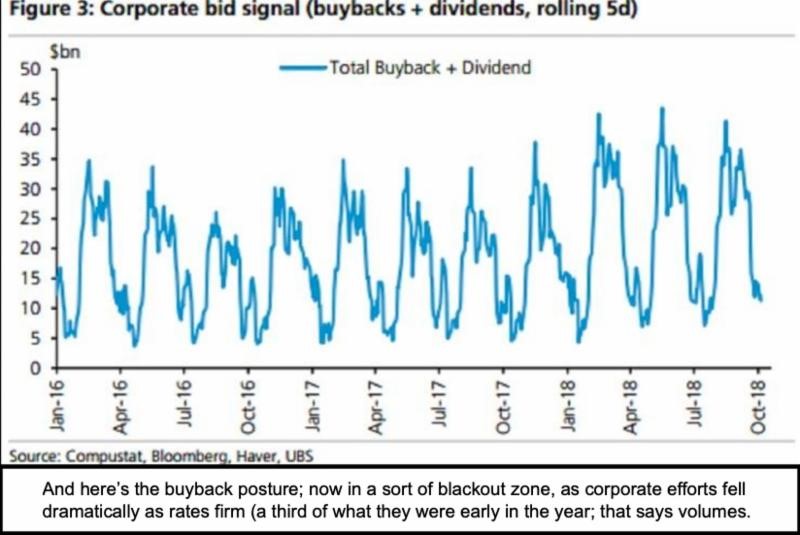 If I were to focus on a single sobering concern we’ve mentioned regularly, it’s midterm elections. Regardless of debates about Red or Blue waves, it is a known unknown the market has to ponder and not wait until after the results are known.

That’s a big part of why I thought this market would have a lot of trouble in October, even as it meandered through September with a modicum of irregular stability.

In-sum: We may not see a recession. (We already have sluggish vs. robust economic activity.) And we might get through the elections acceptably. But it is that uncertainty that we’ve anticipated expanding that weighs on S&P 500 (SPX) behavior, and the broader market, as we’ve outlined evolving over time.

As some contend this is happening faster than they expected. The reality is it’s been a prolonged Rinse & Repeat saga for months. It’s a very methodical distribution that tried to mask itself for many months.

We have done the best we could during this time: bullish on Oil. Not enthused about Financials, Gold or Silver. (Less bearish as they got lower. but not enthused and that’s been fine.) And hanging onto and urging building liquidity (cash). 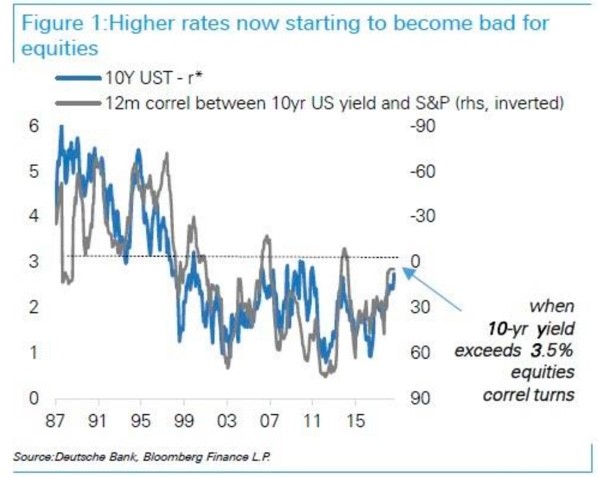 Bottom-line: a momentum apocalypse is something the market’s been in the last few weeks, seemingly pondering. And that’s beyond the rate or trade or China issues.

It includes many fine companies that are simply too overpriced, and via buybacks, often brought that excess upon themselves. This was during a time that shareholders were happy, and insiders gleefully were selling as occurred steadily during this year’s first half.

Now they are done, the long buyback craze repelled by higher interest rates. And economic conditions (in technology too) clearly less robust, the indiscriminate swelling of bloated stocks, and rationalizations of value that were unrealistic... well, it all comes home to roost and hence greater risks.

Inherent risks in leveraging more are becoming evident. (Hedging efforts involving shorting tend to also be influenced by carry-costs and rates.) It doesn’t have to result in a crash. But as noted last week the conditions, for at least a break, were increasingly evident on last week’s projected and more feeble S&P rally. It results in what I called a double/triple top.