Speaking of futures, the CME Group posted their latest Q2 numbers, here are the highlights: 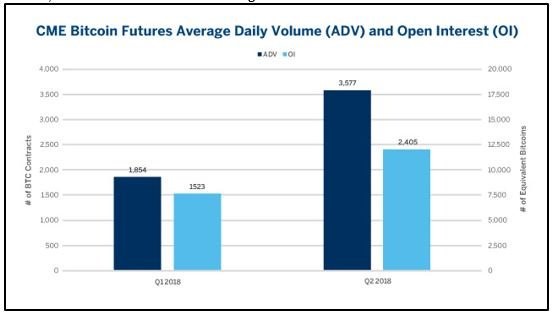 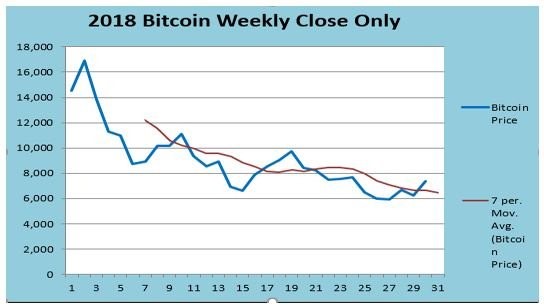 Here are the weekly crypto settles for Friday, July 20: 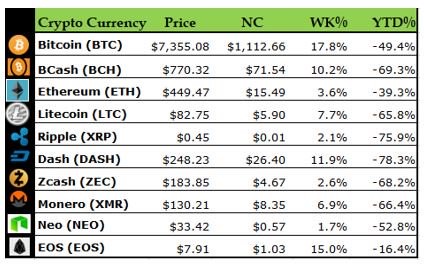 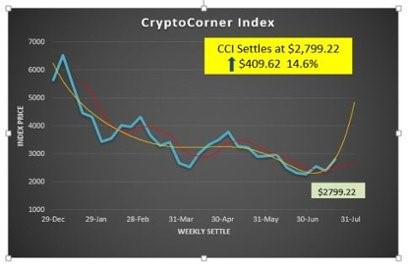 This week move puts it solidly above the weekly closing trendline and may spell more trouble for any naked future short sellers.

We really haven’t seen the futures sellers resolve since they came into being, but this move may be just the beginning if indeed complacent sellers are running rampant. Considering the growth of BTC trading at the CME, this should be interesting.

We also noted some new large entrants in the BTC complex on the Bitcoin Richlist.

So, it’s fair to say, some heavy hitters have stepped in and put their foot in the sand!

As far as the top 5 wallets, they are still the same: 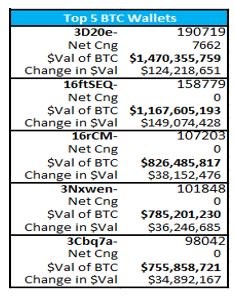 Bloomberg: Keep an eye on what bitcoin miners are doing during this rally.

OK, that does it, sorry for the long letter, but there was a lot to cover this week, actually too much for a strange July that is seeing a cooler Midwest, a dryer southwest and wetter Eastern seaboard!

We suppose like the markets, a little something for everyone! So, keep your senses sharp and your mind open, for we never know when opportunity may strike, usually and more often than not, when we least expect it too.

Over the past two months, one of the most frequently asked questions I get is about investing in Bit...