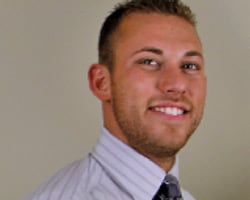 Andrew Keene is president and CEO of AlphaShark Trading, which he originally founded as KeeneOnTheMarket.com in 2011. Previously, he worked as a proprietary trader at the Chicago Board Options Exchange. Mr. Keene began his career in the prestigious Botta Capital 'clerk-to-trade' program, and would eventually co-found KATL Group. He currently actively trades futures, equity options currency pairs, and commodities. He is a regular guest market commentator on such networks as Bloomberg TV, CNBC, and Fox Business.