As to the markets own mental faculties. little has changed. Relief that poor earnings are (in some cases) either not yet evident or non-existent, writes Gene Inger Tuesday. More Tech Bytes today: AT&T, Apple and LightPath Technologies.

But a word of caution: results like Netflix (NFLX) reflects their near-monopoly primarily with regard to streaming original content, even though others are chasing their heels. They have measured viewer tastes and adjusted their appeal. It is a different time than a few years ago when some of us cancelled them due to mediocre and recycled content. while HBO had higher quality movie offerings. although not so much quantity. 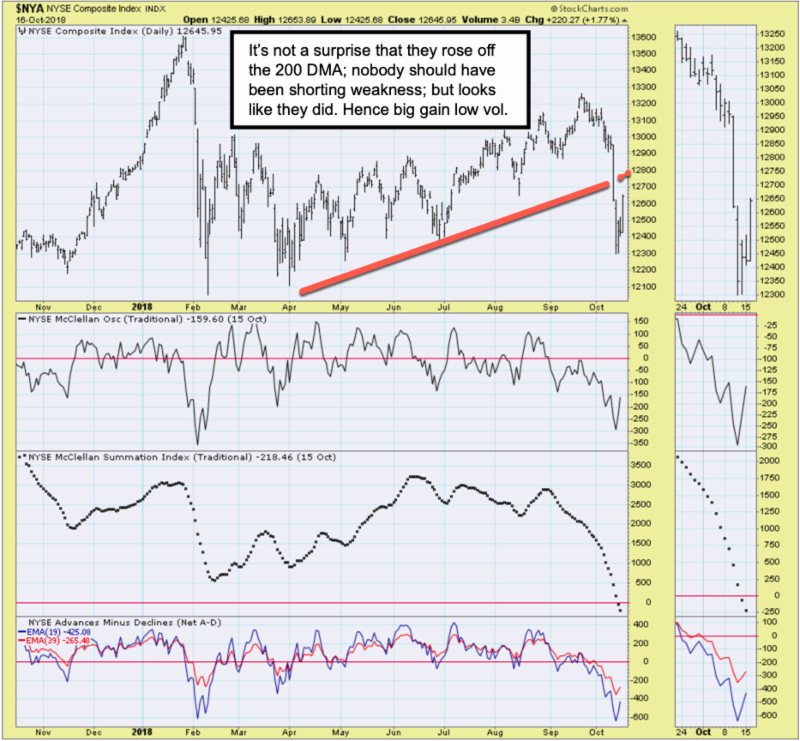 I mention this here because whether or not Netflix rebounds to the highs, I suspect everyone knows that streaming is the future. Not cable, satellite or forced bundling. But as the telecoms become more versatile and refine all their (so far) relatively nascent offerings and alliances, this field finds lots of new competition.

Sure, the pace of cord-cutting also will increase also. Ironically that’s an invitation for unique combinations to emerge.

For sure I’m pleased with what AT&T (T) is doing with DirecTV Now and HBO. Their earnings coming-up will be not just satisfactory but reveal that the naysayers about carrying the load of the Time Warner acquisition will be proven wrong. T can handle it without a problem. You’ve got others chasing the same sector, and we’ll see what happens.

The one I have my eye on is Apple, yes AAPL. Not just because of Apple TV 4k or their next version (although this one is simple to operate plus the first to support new must have features now. Like 4k, HDR, Dolby Vision and Dolby Atmos sound too, which is intended to optimize sound from Atmos-encoded iTunes movies but works with other Atmos sources. It’s mostly because Apple is quietly spending tons on original content that is destined for some sort of service. I suspect an expansion. It’s less difficult to up-sell existing customers in the ecosystem of Apple Music, with say a Pro version that includes video.

When you combine something like that with AT&T’s compelling price points on DirecTV Now. And pull millions into service that also include live network feeds, then perhaps Netflix’s slice of the pie diminishes. Of course, the question is: where’s Netflix on live TV? 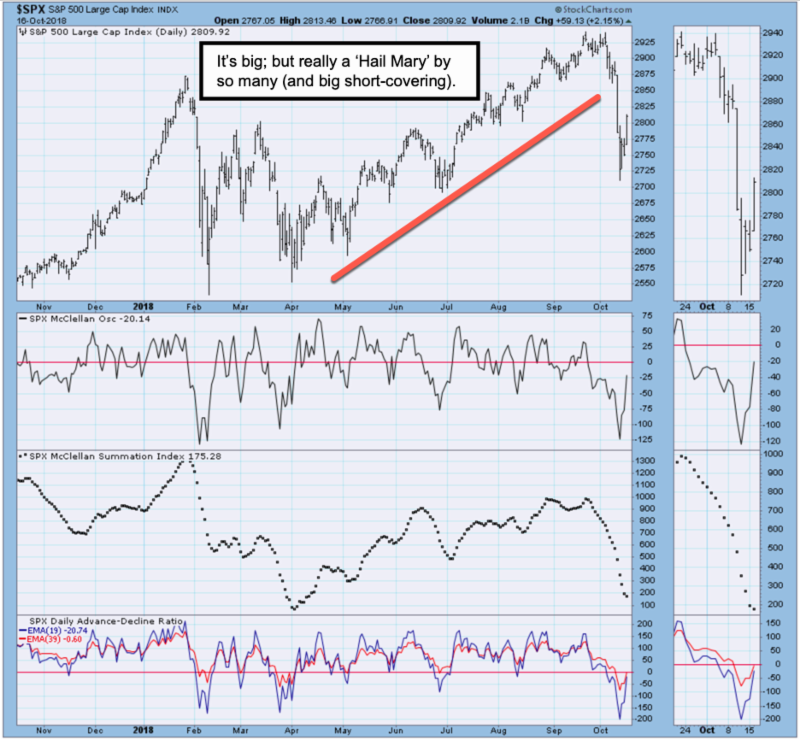 One more thing: little speculative LightPath Technologies (LPTH) of Orlando Tuesday announced one more in a recent series of customer orders. It’s probably to make a needed point that their business is growing and that perhaps the last quarter’s bit of slippage was not symptomatic of the future (as they said at the time).

I found last week’s orders in the Defense and Military realm welcome, while I view Tuesday’s a little bit interesting too. It’s a single order for near $400,000 of medical optics.

Judging by their previous presentation, I will guess (just a suspicion) this is for disposable endoscopes.

Endoscopy is a big field in medicine but the residual/annuity income from disposable or single-use endoscopes would be promising. They are efficient for hospitals and for that matter reassuring to patients (single-use ensures no sanitary risk as has occurred occasionally). And hence they are operator-effective and cost-effective.

The order is from one of the world’s largest suppliers of medical instruments. And they referred to it as related to measurement and calibration. So, it may be other than the endoscopes. Regardless it’s progress and I just hope they can efficiently handle all the new business, satisfy customers, and attain solid profit margins as well. I point out the military products will be made in Orlando and Riga (Latvia, a NATO member). The medical optics will be made in Orlando.

It’s again difficult to accumulate any sizeable position in the LPTH shares, without moving the stock. So,  I suspect it’s bottoming in this area (or has). And while it doesn’t seem to reflect expectation of their beating numbers in the Q1 (of 2019) report November 9, the outlook hints at improvement. (Of course, recent new orders fall into the current 2019 Q2 and after.) 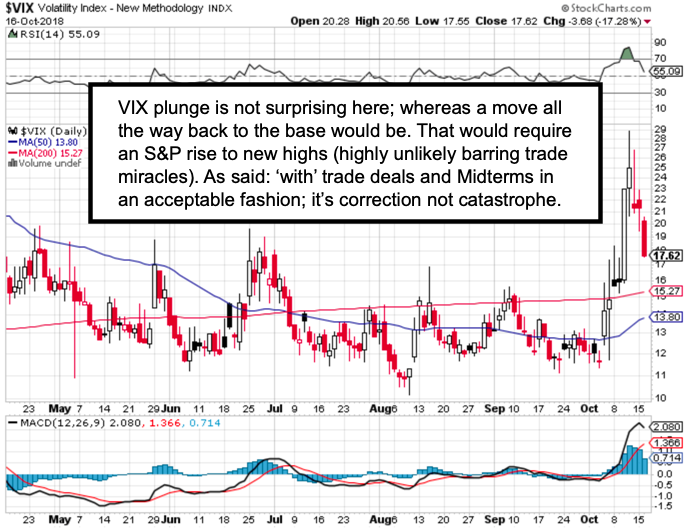