Bulls are falling by the wayside at an increasing pace, even as efforts to sustain the 200-day moving average inflection are showing ragged signs, writes Gene Inger.

This is notable ahead of a deluge of earnings reports in the week ahead. It’s against a backdrop of firmer rates amidst a sliding Housing sector. And the relapse of Chinese markets, prompting their version of a Plunge Protection Team stepping in to stem the outgoing tide.

I warned about submerging markets, and particularly the Shanghai Index spiking and reversing for say two years or so. And while others freak now, China may plunge to a low. 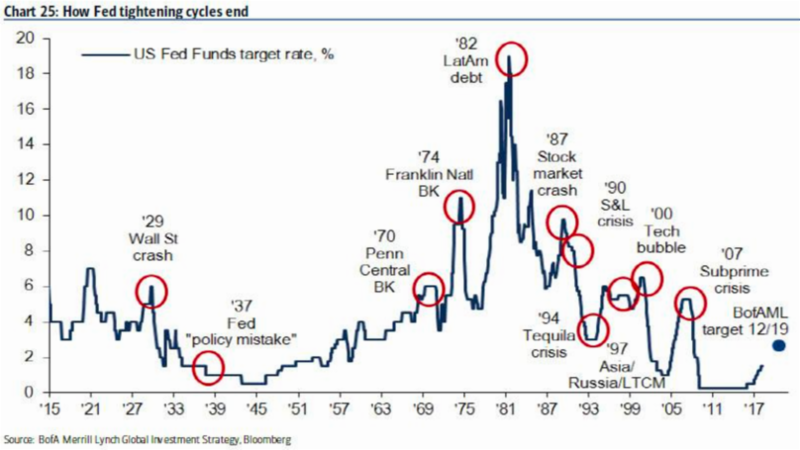 Of course, since the Chinese government is trying to minimize the markets decline, while ignoring the wealthier class of Chinese with funds seemingly in a stuck posture with both stocks and excessive (often empty) ghost condos, or similar. It’s a challenge to envision how their economy troughs out.

That gloomy assessment as their GDP report shows, may be assisted soon, if the combination compels some accord between presidents Xi and Trump. It is tentatively in Argentina at G20 next month. That in my opinion meant more to Friday morning’s initial rebound than anything else. Of course, we don’t know that they’ll make a deal. We do believe essentials include Trump not causing Xi to lose face, and make it a win-win if they do any sort of agreement. That’s something to focus on next month.

Gunfight at the OK Corral

Basically, you have what I’m calling a slugfest between Bulls & Bears, with a slew of markets catching-up to the fact of what’s been evolving for months.

We’ll probably see another leg down for this market after the shootout runs its course which this week’s earnings flow may assist. The FAANG run-up is history. I suspect nothing like that momentum surge is going to repeat, at least as we saw previously.

Sure, many of those stocks will ultimately find an attractive support point, but generally not at these levels and not as yet. 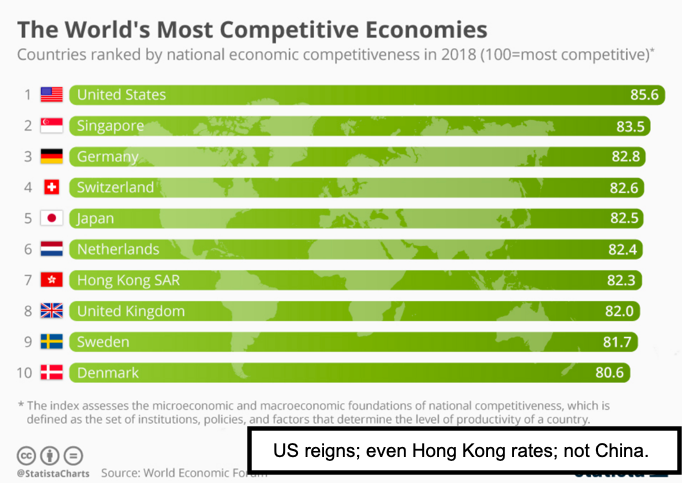 The Fed is tightening. A natural deterioration of the Chinese yuan (CNY) continues, a true impediment to what China wants, and supportive of U.S. dollar (USD) strength. and the true economic internals in the U.S. peaked earlier this year as we’d outlined.

It really was visible not only as high wealth individuals were selling as discussed (the smart money exiting) but just looking at Housing or Auto sectors as well the sloppy Banks, given no significant loan-demand rise.

Technically the gunfight at the moment is around the 200-day moving average again. The longer this prevails (as it has most of the past week), in a pattern of low volume unsustainable rebounds, the great odds of a break.

In essence the significance of the technical picture becomes more evident, as even though you have put-call and other ratios in ranges that often are in the vicinity of low (oversold) points worthy of buying. There’s a constant lowering of guidance, uncertainty about prospects for another upward growth leg (a portion of that relates to upcoming midterm outcomes as well). And, the destabilization in the Middle East. And of course, the impact of a China deal, if indeed one can be cobbled together.