EUR/USD Past, Present, and Future 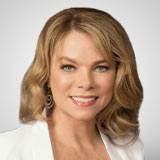 The history of the euro has a story to tell, and may give us clues about the future, says Jennifer Thornburg, CEO of Jennifer Forex.

Currently the EUR/USD is trading at prices close to where it was 20 years ago when the euro was first created. Now that it’s back to its starting point, will history be repeated with another years-long uptrend, or will it drop below parity and create new record lows?

Challenges across the Eurozone inspired the creation of the European Central Bank. There was a need for a central banking system with a central currency to ease the tensions of currency exchange volatility and free trade across the European countries. After 20 years in circulation and rapidly accomplishing a high value in currency exchange, the euro is right back where it started. From here we may see history repeat itself with a new series of uptrends producing higher price levels. On the other hand, if the euro falls to new lows, expect to see new solutions from the central banks as old problems emerge.

I studied EUR/USD price charts for the entire life of the euro. When I started trading in 2001, the euro was a digital-only currency. It was printed into notes and coins a year later and began its trading journey across the Eurozone. I lived in the US and was far removed from the reality of that feat. But, the euro made a respectable debut, and it increased in value steadily for the first six years of its life. After 20 years, though, EUR/USD is back to its starting point.

How Did the Euro Start?

The introduction of the euro as a central currency solved the problem of exchange rate volatility. It was intended to coordinate economic policy and monetary cooperation among the member states in Europe. Several factors inspired the events that lead to creation of the euro, but there was one key event that happened, which affected all of the world currencies. On August 15, 1971 US President Richard Nixon removed the gold backing from the US dollar. Some results of that were:

They needed a system for fixing exchange rates and reducing volatility across the region. The USD also lost value as the reserve currency and lost value in foreign exchange. This may have contributed to the difficult path to a unified European financial system and creation of the euro. Gaining widespread approval for a centralized monetary union was an impressive accomplishment by the end of the 20th century. Once the euro was created, the changeover to the euro appeared to roll out seamlessly, especially considering so many countries and now legacy currencies were involved.

When One Currency Changes, They All Change

If the euro weakens below parity with the USD, there could be a rippling effect across Europe and the US. If interest rate increases continue to stave off inflation, division is created as the hardship is not felt equally. Debts are not equally reimbursed, and economic recovery has varied timelines. Some regions may prosper while others may suffer from prolonged economic downturn, unemployment, and slumps that take decades to reverse.

Monetary policy is not one-size-fits-all. This is a drawback of a central currency for a region as large and diverse as the Eurozone. Covid 19 made its worldwide tour and, in its wake, it left widespread economic decline. The pandemic couldn’t be stopped and neither can inflation, unemployment, and recession. Global economies suffer with interruptions in supply chains, as well as from the slow return to normal work conditions. It could be years before we know how the story ends.

In the last couple of weeks, the euro tagged parity with the USD, and is dancing around levels that have not been traded since the euro was first introduced. Current EUR/USD price levels take us back to the time when the euro first established its place as a medium of exchange and a tool to help stabilize exchange rate volatility.

The present economic conditions are no less monumental or historic than they were when the European Central Bank and the euro itself were established. Nothing can be compared to the hardships following World Wars I and II, but the pandemic brought about changes that affect the entire world. Central banks will twist and turn their tools, stimulate their economies, then rein them in again.

The EUR/USD is teetering on price levels above which could be a setup to repeat history with another non-stop four-year uptrend; below which is uncharted territory and could lead to shifts in monetary policies across the globe. If current economic struggles continue, challenges that existed when the euro was created could be faced again. Fragmentation is a risk when a weaker state’s borrowing costs are not commensurate with the rest of the union. This problem would be difficult to solve, as it was in the decades leading to the creation of the European Union and its centralized currency.

Is bank intervention a possibility? Who knows, but going forward I recommend the following three tips: 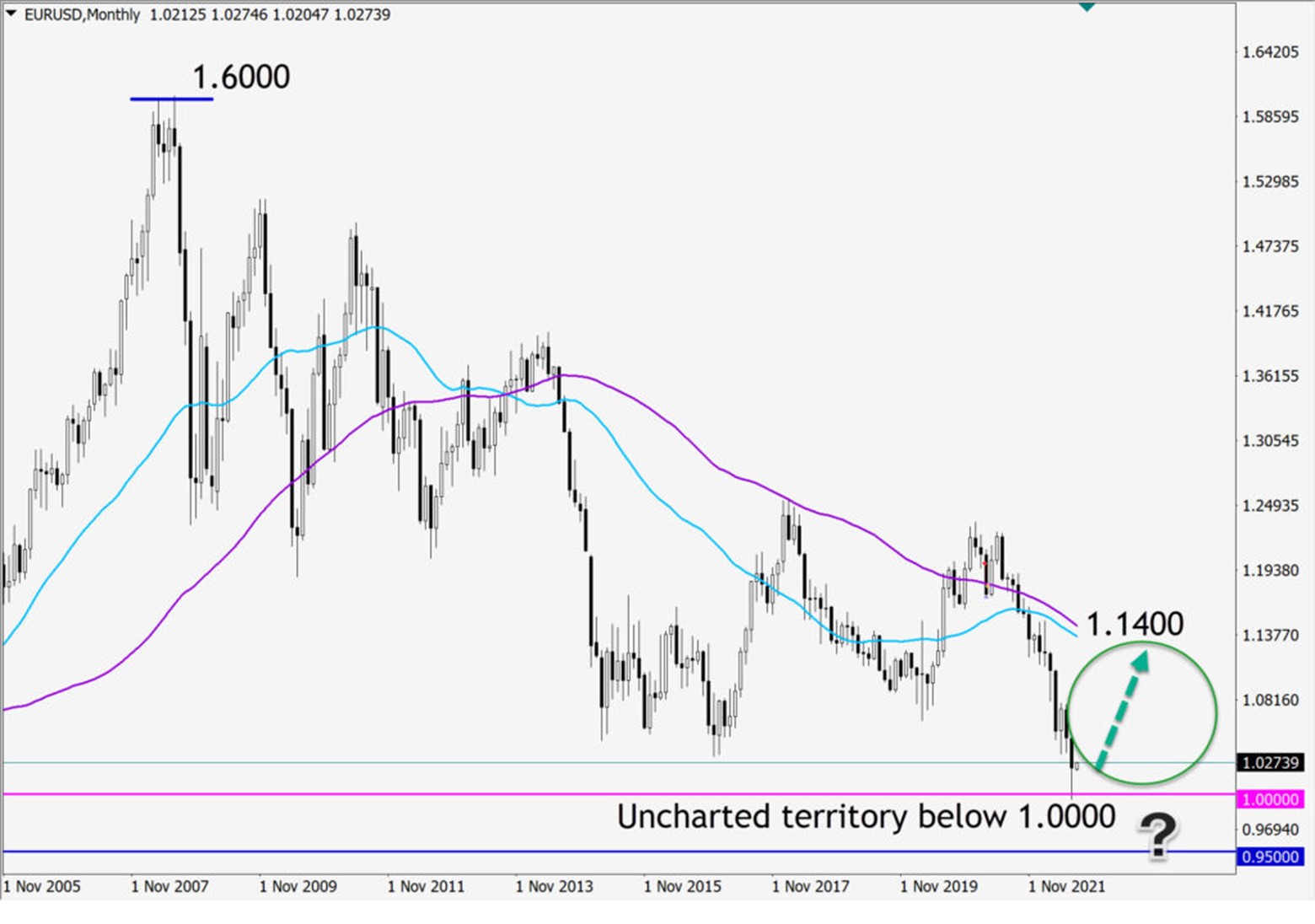 The stories behind the trends in currency exchange are important. We are fortunate to live in a time when the world’s stories are connected and history either repeats itself or teaches us we have much in common. I cherish my connection to you through forex trading, and our ability to participate together with the world’s financial relations.