Now about new highs being celebrated, amidst deterioration of a slew of internals: This suggests neither the market nor the economy is at a white-hot level, but is more like simmering while still cooking steadily, writes Gene Inger.

A glance at the sluggishness starting to appear in Housing is one indication. It’s also been a low volume (on the rallies) move, perhaps reflecting both a Quadruple Expiration, and the sector reallocation deadline I've pointed out.

Certainly, I don’t want to throw cold water on the market’s achievement. At the same time,   one actually should cool things down in their approach at a time the markets start to get people euphoric or giddy about the future.

I also note that the reallocation will reduce or shift Betas, not only of those we’ve focused on in the Communications sector (and lower the dividend of the entire ETF because of including high-performance, zero dividend plays in the mix). It’s one reason we preferred owning a stock like AT&T (T) with 29-31 buy-zone given rather than an ETF, that’s absent a real dividend floor.

Of course if the midterms are not an upheaval. then business prospects it seems, can indeed point to another leg higher and a great sigh of relief on the policy front. Not at all reflecting on issues related to social concerns or healthcare or the environment, or so on. It all matters.

I’m merely saying it is clear the stock market is more concerned about the business policies. It has ignored all the other issues as noise up to now. It won’t do so if things turn over dramatically in November.

Nor can the market ignore the Treasury moves. And we think smart money (not the funds that are trying to manipulate Indexes higher) is lightening on rally spikes, as they have done (even many insiders) throughout the year.

I imagine in a perfect market one would have the lightest exposure ever at a defined top. And the heaviest at a visible low (base). Although since it’s so much harder to identify the former than the latter, it’s a matter of scaling. 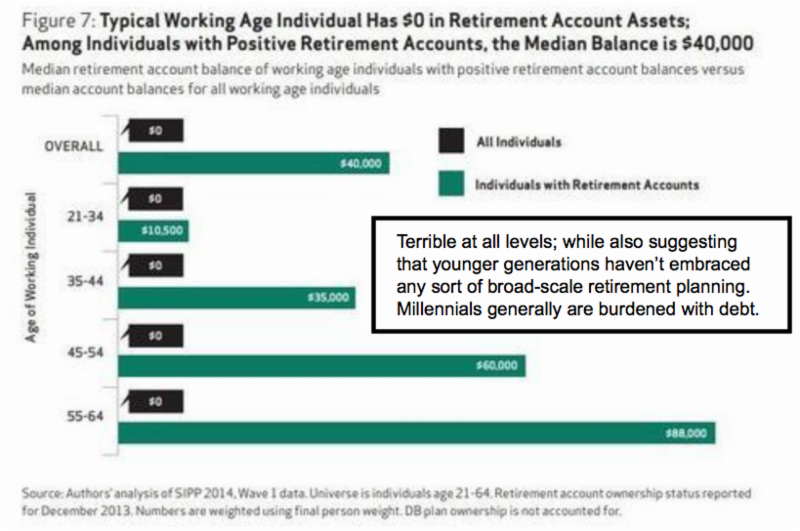 The so-called modern approach of concentrating ETF exposure in Alpha portfolios has worked. It also represents a greater concentration in the handful (small universe) of stocks leading the move, versus diversification.

One purpose of some of the reallocations is to increase the Beta, without those establishing the sectors considering how that can backfire later on.

I understand the temptations. I also understand the risks when S&P (SPX) turns. I suspect the concern rises if the investing public seriously compresses interest into ETF sectors that are unusually concentrated in those already pricey stocks that accounted for over 90% of the gains and volume.

Potphoria: I would however be more alarmed about the market if the wild ride were in semiconductors and technology (all high but not giddy) rather than what you see insanely in cannabis high flyers.

Of course, the comparison to the heady days of cryptocurrencies comes to mind. But like that sector, there is an air of legitimacy in some ways. For crypto it was the underlying very real blockchain technology. And for pot, it’s the underlying interest by at least a few legitimate pharmaceutical companies. 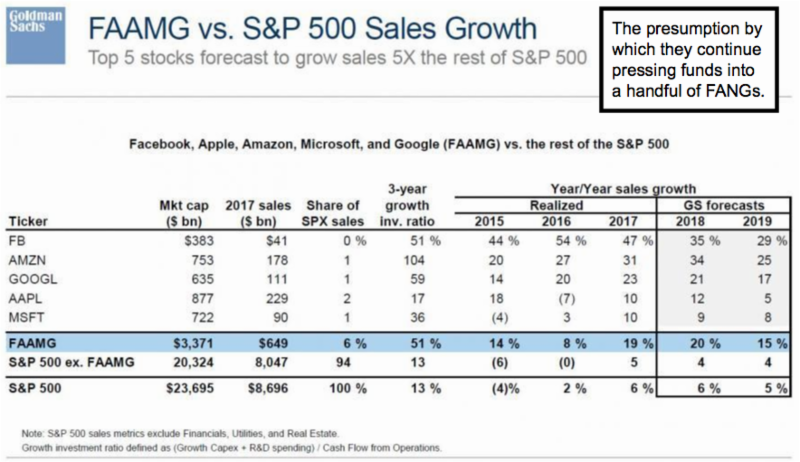 In-sum: Quarterly Quadruple Expiration is upon us. And that’s how you get a progressive but light volume move like this. The reallocation shift is one of the biggest and most managers have been adjusting for weeks now.

It’s hard to say if the combination of expiration and the ETF shift deadline on the same day (Friday) portends troubles for the market ensuing days later.